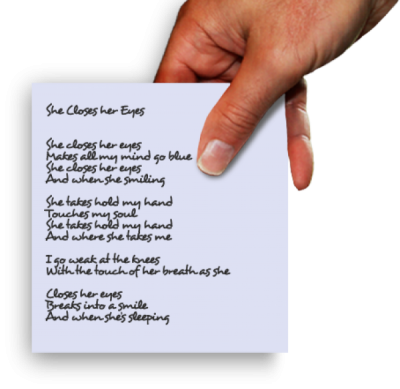 One of the most challenging songs to record - partly because David Singleton's original acoustic demo of this song (no doubt circulating on the internet somewhere) was difficult to beat. Every time a new version was produced, someone would mutter "yes, but it's not as good as the demo"..

Maybe it still isn't - but it certainly runs it close. 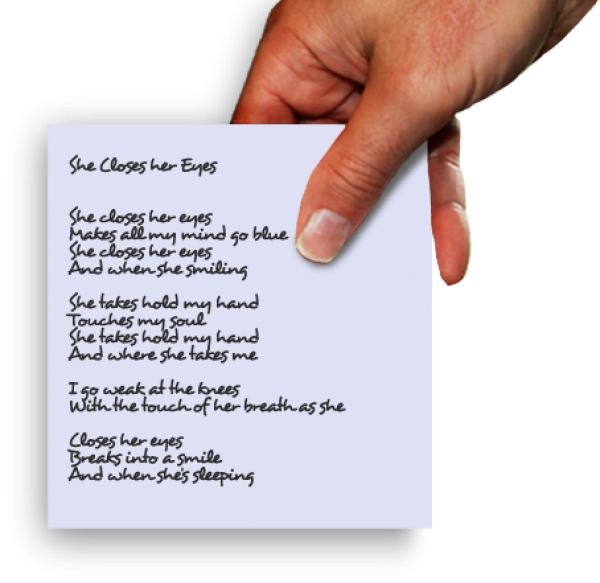 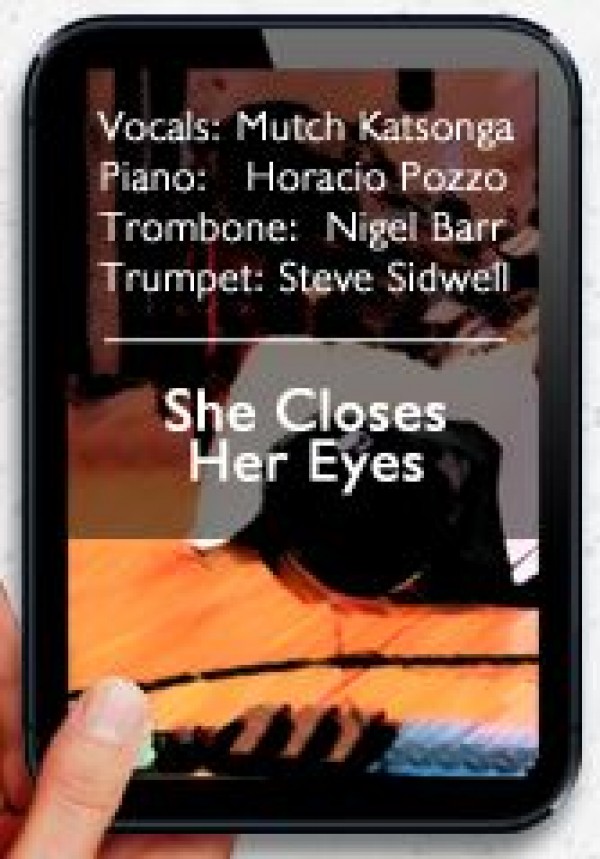