SONGBOOK #1 CHILDHOOD DAYS
Posted by Iona Singleton on May 15, 2013 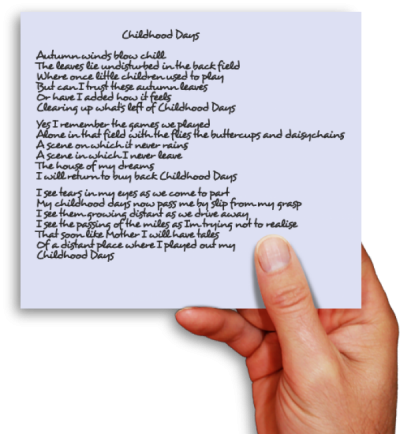 A very simple song, underpinned by a repeating guitar and bass figure - but one of the more difficult ones to record. Several illustrious guitarists (including Juan Carlos Quintero, Horacio Pozzo and Tony Geballe) made recordings of the main guitar part, but the one that appears on the album is actually a 'one finger' version, recorded one note at time by David Singleton. He insisted on recording each note of the arpeggio individually on an old bronze-stringed Hofner guitar, so that every note would have the exact tone he wanted.

The bass part is played by the king of the bass guitar - Tony Levin. The song originally had a sequenced bass line, but it was obvious that something was missing. Enter Tony. Enough said.. 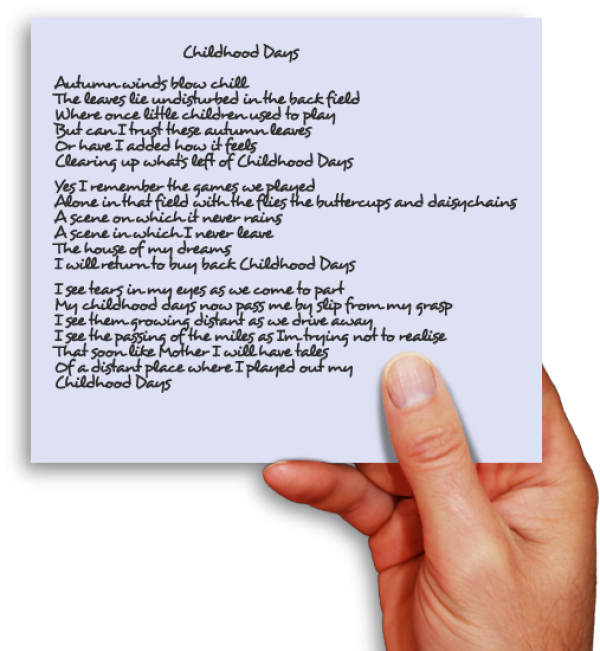 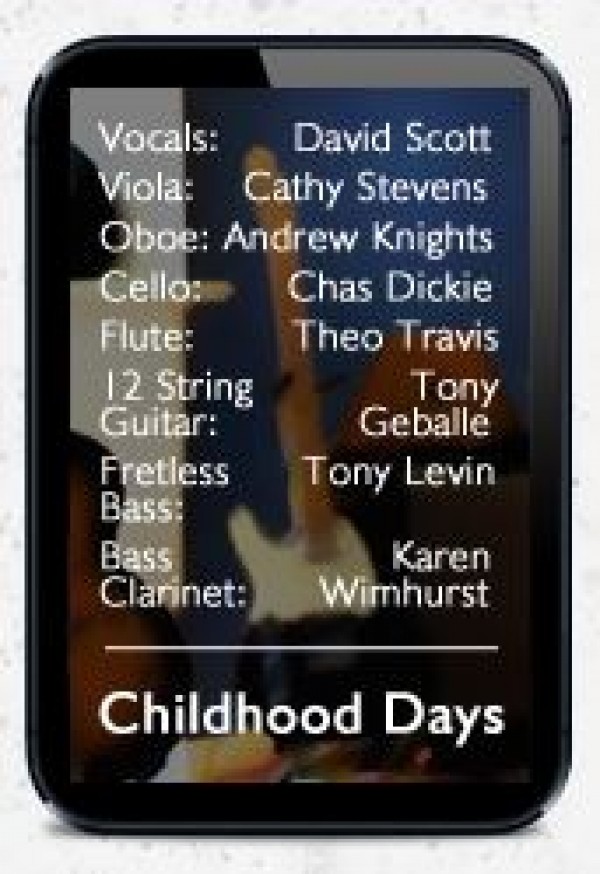 This week Robert has two guitar figures, one rocking out in CGDAEG tuning, the other bouncing around...

Robert gets excited when Santa arrives in town and the Christmas lights go on, rocks out a little in...