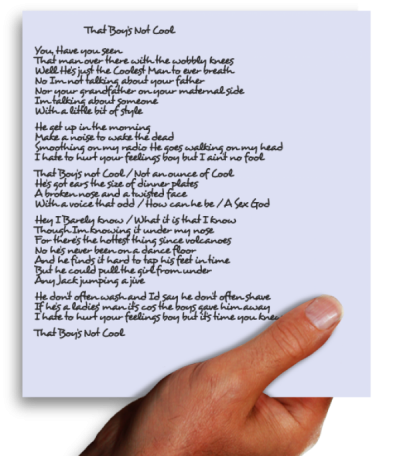 The vocals on this song (as with "The Girl with the Sunshine in Her Eyes") are by the one and only Lewis Taylor - recorded in his home studio. In a process littered with strange stories, this may be the most bizarre. Lewis Taylor famously does not like strangers in his home (or, by extension, his home studio where he is most comfortable recording his vocals). The Vicar is equally pedantic about working closely in the studio with his singers to ensure that the melody is sung exactly how it was written, without additional "X Factor" embellishments, and getting the perfect vocal performance. The unstoppable force meets the immoveable object - an impasse that was solved by a somewhat tortuous process with The Vicar directing via weblinks and online messages. Whatever it takes.

And we haven't even mentioned the wonderful sounds erupting from the flute of Theo Travis, the trombones of Nigel Barr and the trumpet of Steve Sidwell... 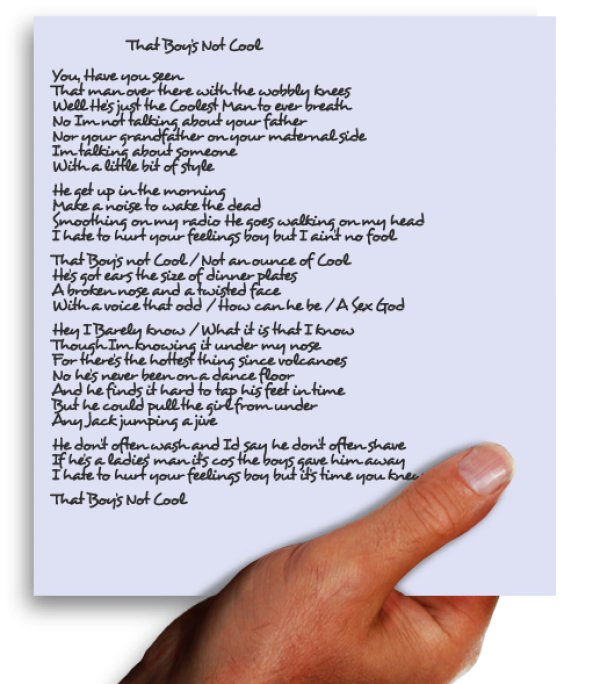 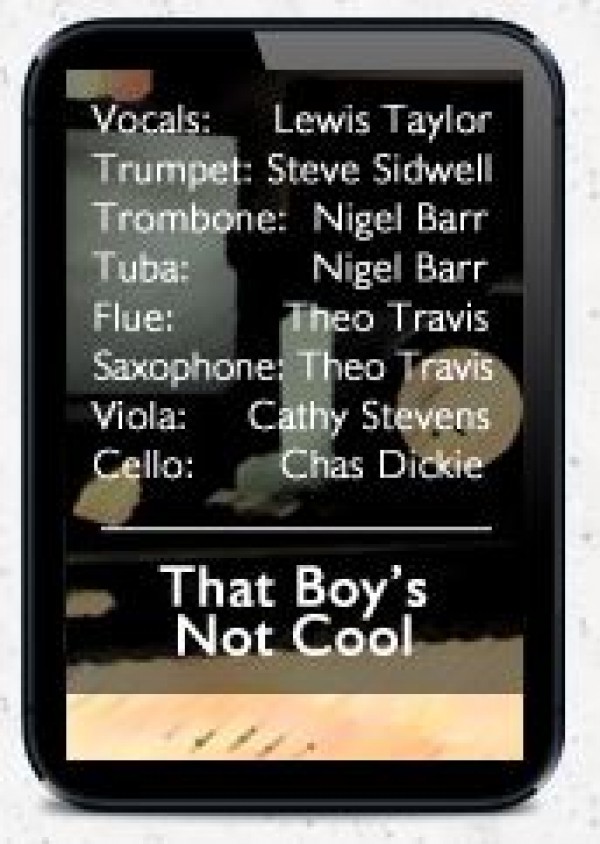