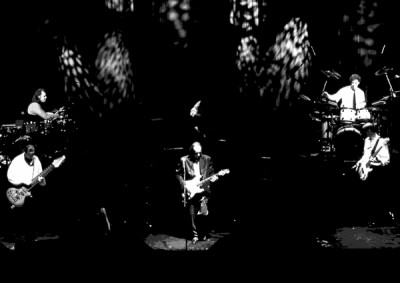 The last date of a lengthy US tour, this concert was first released as KCCC 31 in 2005.From the booklet comes these comments from Paul Richards.

"Whilst some would criticise the Double Trio for its unwieldiness, implying that too many cooks spoil the broth, Paul Richards of the California Guitar Trio who support the King Crimson during several tours disagrees. “I personally never felt like it was too many players, as I saw many, many shows that the combination of these six players work exceedingly well. The main thing I remember about the audience was how glad they were to see King Crimson after a 10 year
break. After meeting Crimson fans from all over the world, I’d have to say that they are indeed some of the most avid music enthusiasts that I’ve ever seen. Of course there were a small group of complainers asking: why are they doing it this way? Why don’t they have Greg Lake or John Wetton? Why is Robert
sitting in the dark? Why two drummers? I just always felt like saying ‘Fuck that shit and just listen to the music.’"...

As someone who saw the Double Trio probably more than anyone else on the planet what does he know now that he didn't know then? “That this may have been the only chance we had to see/hear Adrian, Robert, Trey, Tony, Pat and Bill all playing together live. One of the many special moments in King Crimson history.” 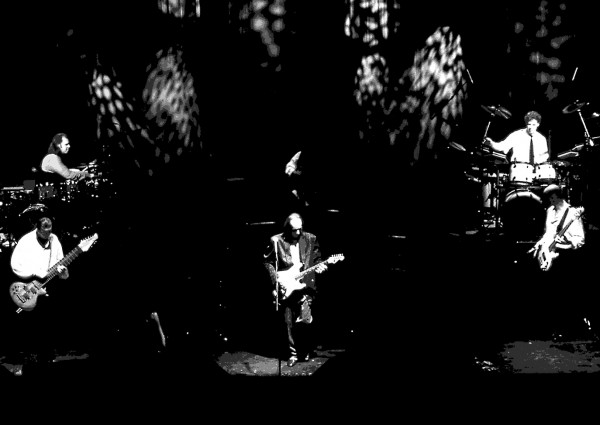 The last date of a lengthy US tour, this concert was first released as KCCC 31 in 2005.From the booklet comes these comments from Paul Richards. "Whilst some would criticise the Double Trio for its unwieldiness, implying that too many cooks spoil the broth, Paul Richards of the California Guitar Trio who support the King Crimson during several...

Written by Gregory H Guillot
One of the Best
I've seen King Crimson 22 times between November 13, 1981 and 2018, and each show has been special in some way. But this was one of the best, and still remains my second-favorite of all those I have seen. Two friends and I attended the June 30, 1995 show at the Wiltern, and we really enjoyed it -- on that night, it seemed inconceivable that the band could possibly play better. Yet, this next night's show, which we also attended, was absolutely magical, and by the time the last notes of "Walking on Air" closed the evening, we were all in tears, and couldn't believe the effect it had on us. Moreover, the quality of this recording is fantastic. I was thrilled when it was released as KCCC 31 in 2005, and it remains one of my most highly valued live King Crimson recordings. Strongly recommended as one of the very best live recordings by the Double Trio! 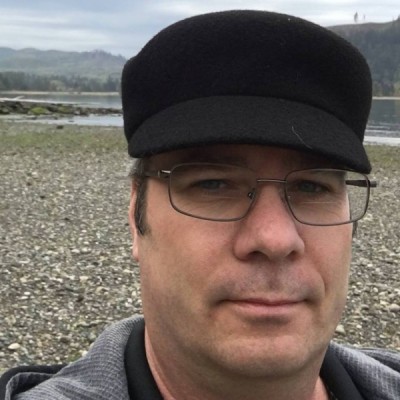 Written by Ed Akehurst
W.O.W.
Just finished listening to this for the first time. I must say this is one of the most powerful shows I've heard, especially the last half. Raw power and energy, plus a fantastic Board recording. As the young kids are now wont to say, it's "Metal AF"! Flows well, covers a good range of material, and is fresh, regardless of the date. This is a must-have recording for every CrimHead's collection. It'll get a lot of play! 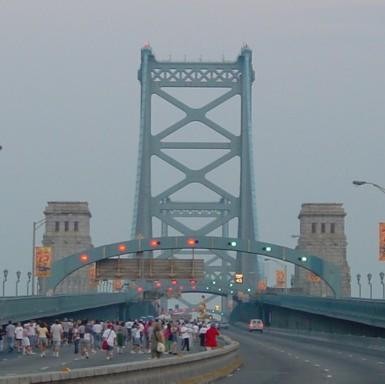 Written by Bill Campbell
Worthy of Official Release
Both Robert &amp; Adrian expressed interest in officially releasing&nbsp;this concert.&nbsp; Why?&nbsp; In my view, it’s because the performance is exceptional.&nbsp; It flows perfectly.&nbsp; There’s nothing more I need to add, other than it’s a fabulous Double Trio show.&nbsp; I’m glad the KCCC made it available! 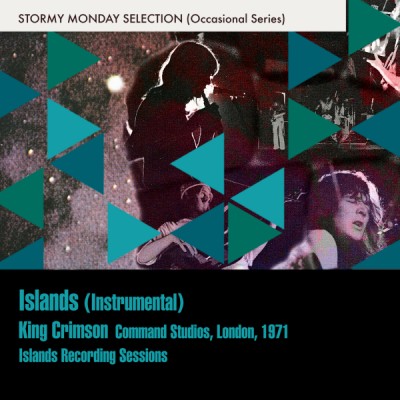