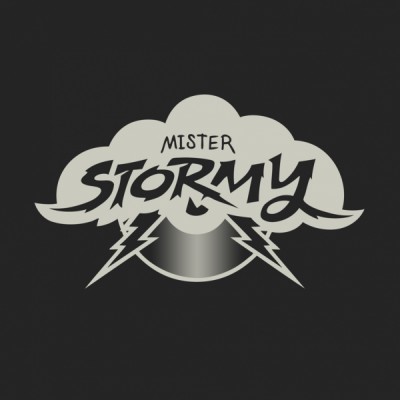 This excerpt from the Lizard recording sessions offers listeners an opportunity to hear Indoor Games as it is built up. Starting with Andy McCulloch's count-in, we then hear the harmony lines from Mel Collins' alto then baritone sax as well as the VCS3 synth lines provided by Robert Fripp before his guitar enters. In this format, the tiny details which normally become layered into the final mix are heard as though magnified, standing out bright and vivid to the ear.

This track is now available for download as part of a bumper collection of Mr Stormy's Monday Selections Volume Eight - Yes, his eighth year of treasures from the murky, cavernous DGM archives, torch in hand, fedora upon his head. 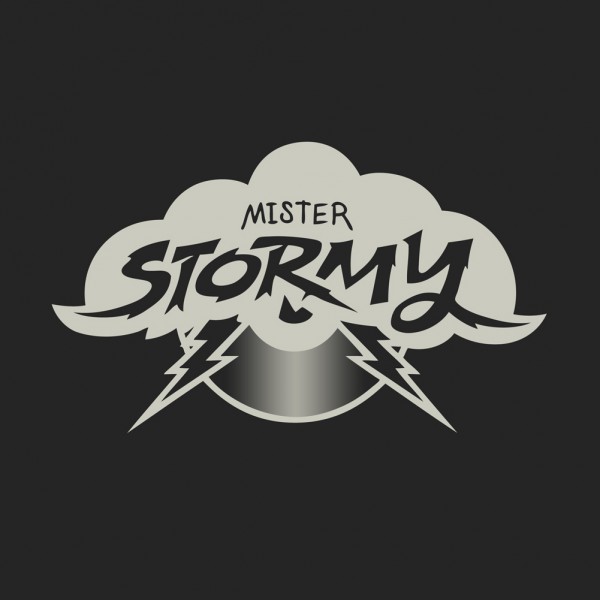 This Track is no longer available at the moment, but will be part of Mr Stormy's Monday Selection Volume 8 His Seventh year of treasures from the murky, cavernous DGM archives, are now available in Full Flac Fidelity. This excerpt from the Lizard recording sessions offers listeners an opportunity to hear Indoor Games as it is built up. Starting...

Written by Hubert Van Calenbergh
Indoor skeleton
Any insight in the masterwork that befuddles the master is welcome. So that’s how they did it - a skeletal recording to which were added various bits and pieces. Ah, to have been in the studio when they glued it all together!&nbsp; 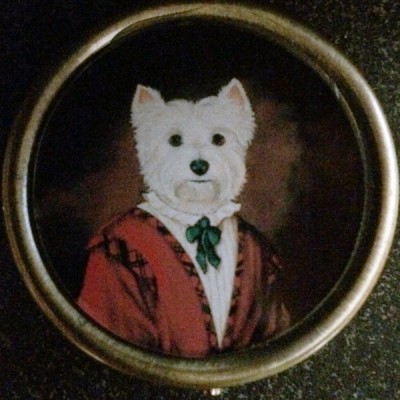 Written by ALLAN G OKADA
LIZARD!
Love it!This album has a very distinctive mood and tone unlike anything else. Just like the debut album but in a different way. My favourite of the pre-Larks material. Would love to have heard this on the recent tour but so much going on it would have been very hard to interpret properly. Robert’s keyboard playing on this album is great and not widely noticed as more attention is usually placed on Tippett’s contributions, but I wish he had played more electric analogue keyboards. Nice VCS3 stuff on this album.

Written by Wilbert Mul
wonderful
this really is wonderful to listen to: how to build up a song.....&nbsp; !!!! 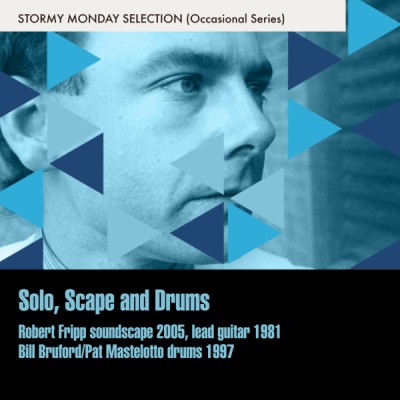