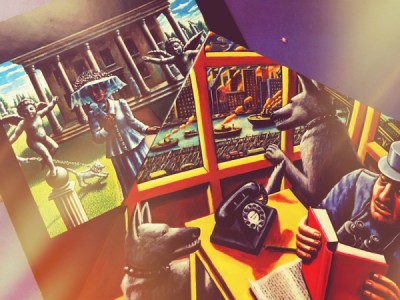 Epitaph and Night Watch may sound like the latest comic book franchise to make it to the screen but these are, in fact, the names of two classic KC live sets that are now available for download for the first time. . .

Originally released in 1997, Epitaph gathered together material from the 1969 incarnation of the band, featuring BBC radio sessions and performances from Fillmore East at the start of their first American tour and, the following month, their final show at Fillmore West. . . 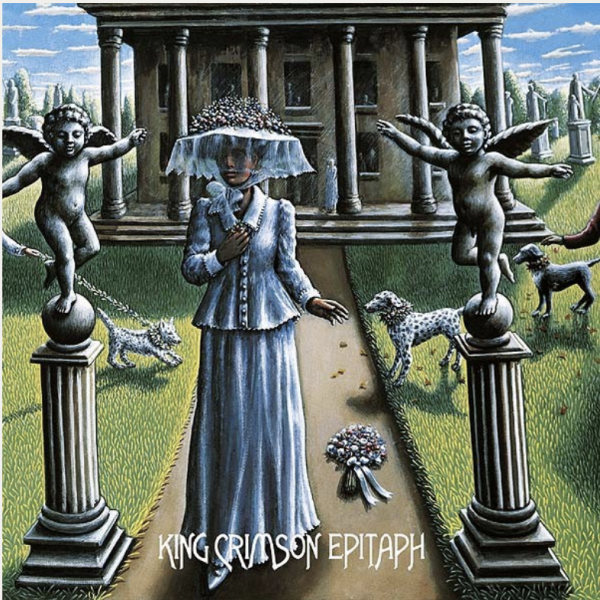 Also released in 1997, The Night Watch set captures a 1973 live show at Amsterdam's Concertgebouw. Sections of this set would be included on 1974's Starless And Bible Black. 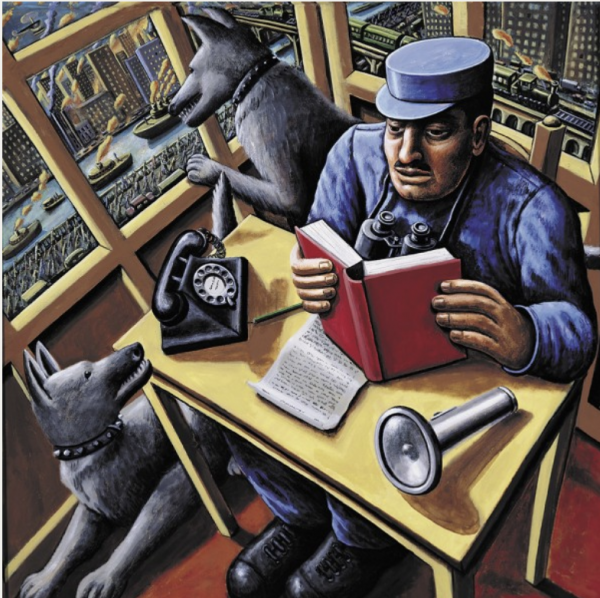