THE GOOD FAIRY
Posted by Mariana Scaravilli on Nov 30, 2021 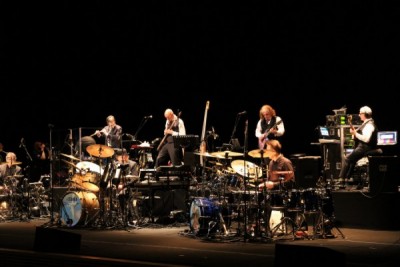 'Our newly found freedom was somewhat tempered by the dramatic news, announced on the same day, that Japan has now closed its borders. It is a sobering thought that our tour would have been impossible if it had begun just ten days earlier, as one of the team was still failing PCR tests from an earlier bout of Covid, although long since recovered. And it would have been impossible had it begun ten days later, as Japan has now banned international arrivals. It would seem that the good fairy who accompanied us through the USA is still with us.' 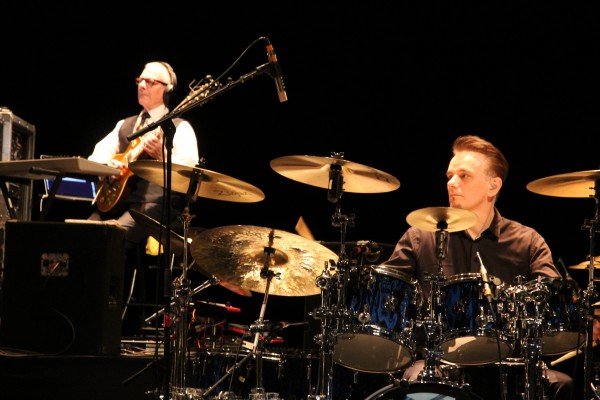 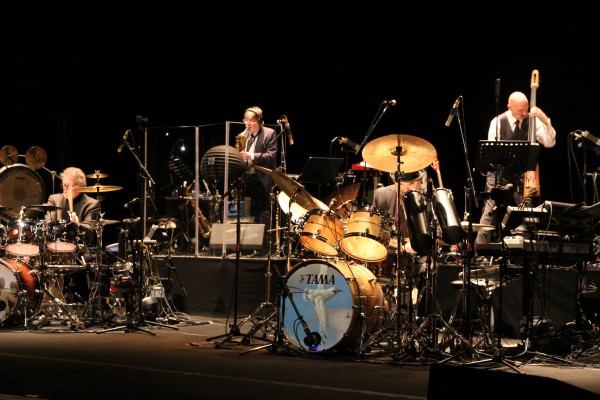