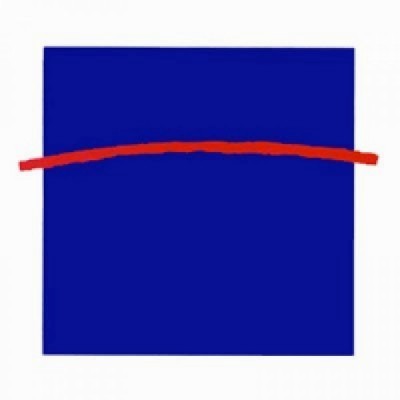 23 years ago this week ProjeKct Two's Space Groove was released. Recorded just a few days after Fripp and Gunn had been working with Bill Rieflin on what would become The Repercussions Of Angelic Behaviour, the first post-THRAK release documenting the fractalisation of King Crimson was recorded at Adrian Belew’s studio over three days in November 1997.

The resulting double album featured hot-take, fly-on-the-wall instrumental music by Fripp, Gunn, and Belew. With Belew playing V-drums only throughout the two discs, Space Groove heralded an improvisational approach to the development of new material for King Crimson that would eventually lead the way to The ConstruKction Of Light. 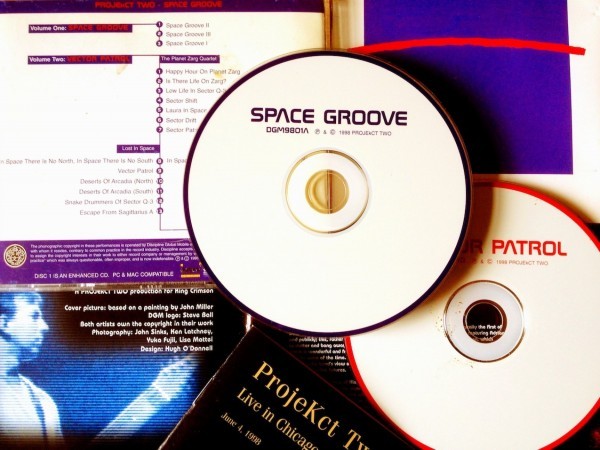 On this day in 1998 P2 were performing in Nagoya, Japan where they were sharing the bill with BLUE - Bruford Levin Upper Extremities. . . 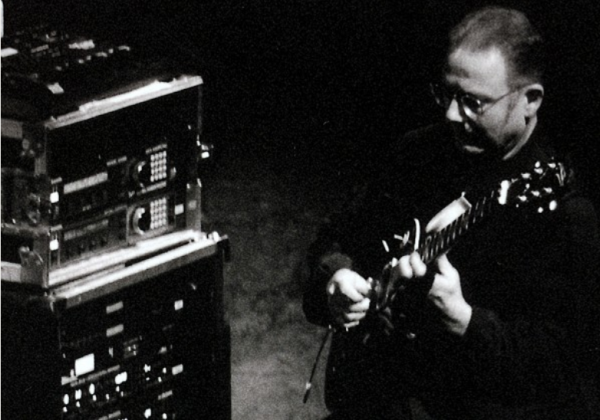 You can download all of P2's shows performed in 1998 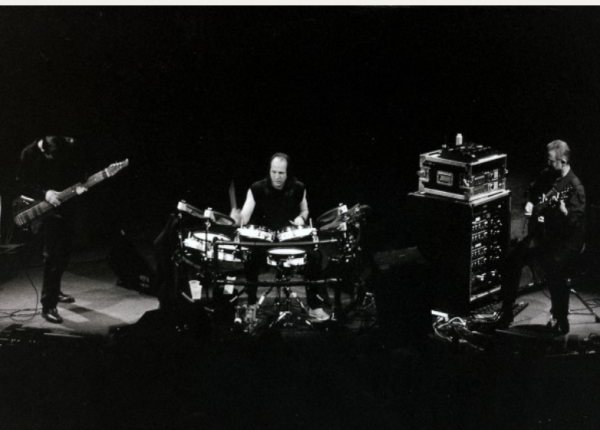 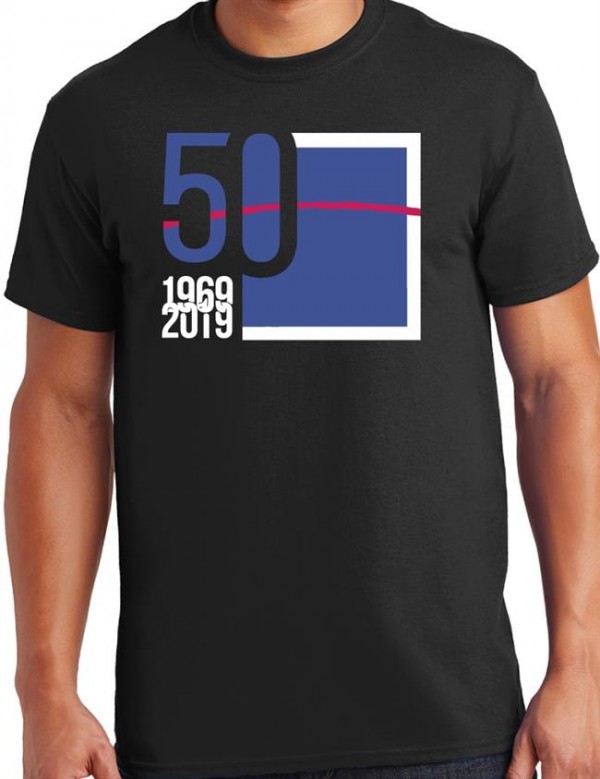 The Music For Quiet Moments series completes this Friday, April 23rd, with the premiere of Time And...

After the pandemic began, we launched the Music For Quiet Moments series. Following the successful...