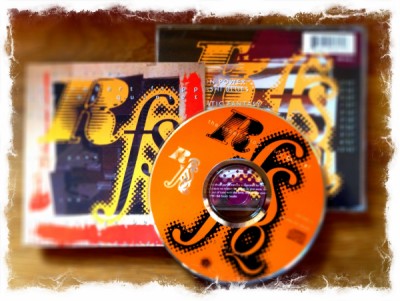 Vocalist Petra Haden has released a cover of Hope, a piece first heard on the 1993 Robert Fripp String Quintet release, The Bridge Between. Haden has previously issued imaginative versions of King Crimson tracks, Matte Kudasai, Frame By Frame and Red.

Hope was written by Antonio De Honestis and long-term KC and RF guitar tech, John Sinks and arranged by Trey Gunn, and was part of the repertoire of material performed by Fripp, Gunn, and members of the California Guitar Trio, Paul Richards, Bert Lams and Hideyo Moriya.

At the time of The Bridge Between’s release, Billboard said “From the emotionally credible renditions of metallic Bach to the artful rock tunes and luminous ballads, Robert Fripp's frozen-rope riffs and grand atmospherics dominate this wondrous instrumental album” 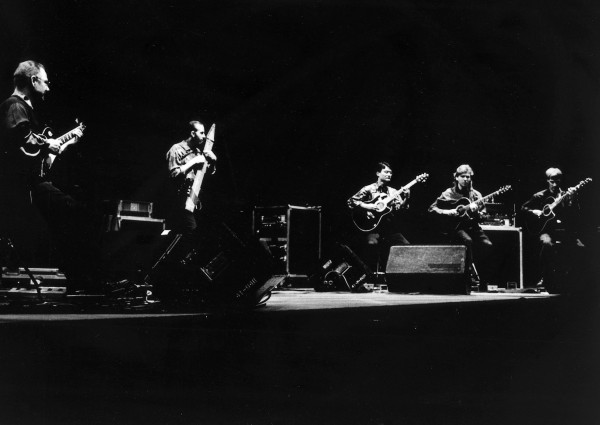