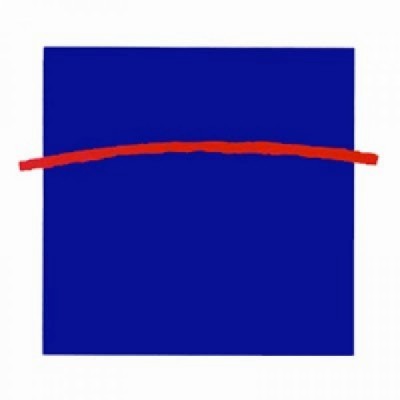 22 years ago today ProjeKct Two's Space Groove was released. Recorded just a few days after Fripp and Gunn had been working with Bill Rieflin on what would become The Repercussions Of Angelic Behaviour, the first post-THRAK release documenting the fractalisation of King Crimson was recorded at Adrian Belew’s studio over three days in November 1997. The resulting double album featured hot-take, fly-on-the-wall instrumental music by Fripp, Gunn, and Belew. With Belew playing V-drums only throughout the two discs, Space Groove heralded an improvisational approach to the development of new material for King Crimson that would eventually lead the way to The ConstruKction Of Light. 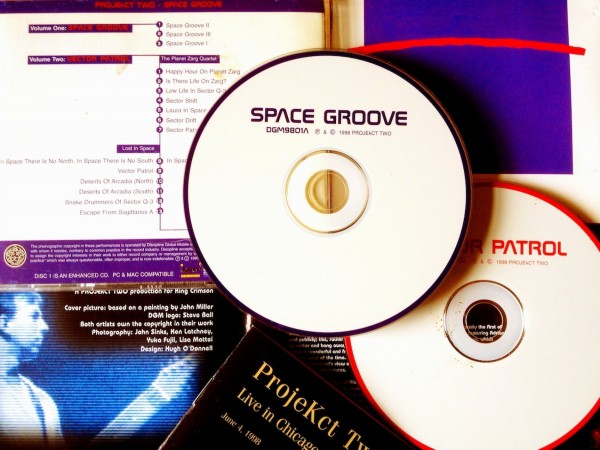 The latest Krimson News podcast is up and running and features a lengthy extract from Fripp’s soundscapes gig at the Belcourt Theatre. Also under discussion is the future of the KCCC, news gathering and future developments at DGMLive with Jeff Duke, Steve Turnidge and yours truly.

Percolating in the blogosphere - this review of the boys in LA by Penston.

The deadline has been given for a one-volume The Guitar Circle, with the same publication date of...

The diaries search engine has been updated! Clicking on the calendar icon: year / month /...

Music For Quiet Moments 5 - Time Promenade, will be premiering next Friday, May 29th at 11:00 CET.