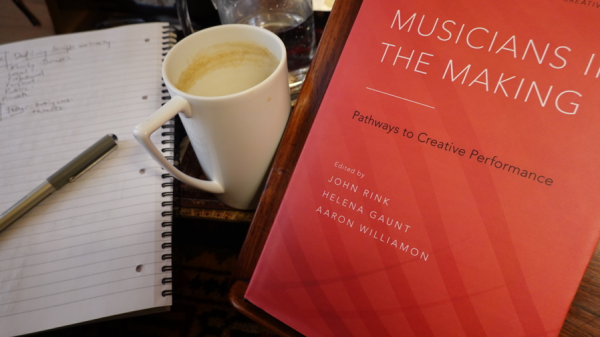 Reflecting: continuing on from twelve hours of being interviewed by Toby Amies, over three days in March, for the KC DVD documentary. This has prompted me to return to articulating a detailed consideration of what-it-was to be a member of specific KC incarnations, particularly until c. 2009; where the shared intentions, interactions and perceptions of what was going on were widely divergent. Even incompatible. And how those formations managed to play what they did, what they didn’t, how they were, how they were not, and reverberations and repercussions continuing unresolved today.

Performance is inherently unlikely. Performance in a context mediated by commerce, within a culture shaped by commercial values, is impossible. Yet, for this working player with an ongoing travelling life (other than at this juncture in our uncertain times), something miraculously takes place nearly every night that KC steps onstage. Likely, this something is different for each person in the event and, probably for some, a miracle to be avoided.

My current reading of recent academic tomes, mostly published within the past five-ten years), and addressing musicking as a creative practice, the training/education of musicians, audient involvement in the negotiation of performance practice, the effects of the industry on musical workings, creativity as a social/group activity, and more – at last! are beginning to speak to my own experience. Many of the authors draw on research findings of events that are pretty much part of my daily working life, yet have strangely escaped wide commentary from academia for perhaps the three-four decades of my professionalism.

What do I gain from this reading?

Yet every time I walk onstage, this is left behind, and probably didn’t even make it to the wings. None of this has a hold or purchase on me, nor my playing. Each time is the first time, a moment of innocence where, regardless of all contingencies and factors militating against the moment stepping up, taking us into its compassionate embrace, holding us as we take the leap: the impossible remains possible. Every moment of every day.

Preaparing lunch by the back door for 12.10. 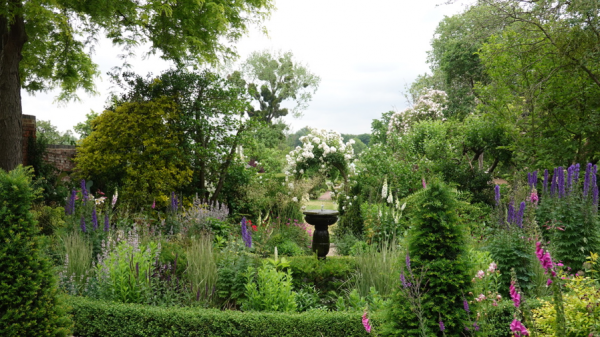 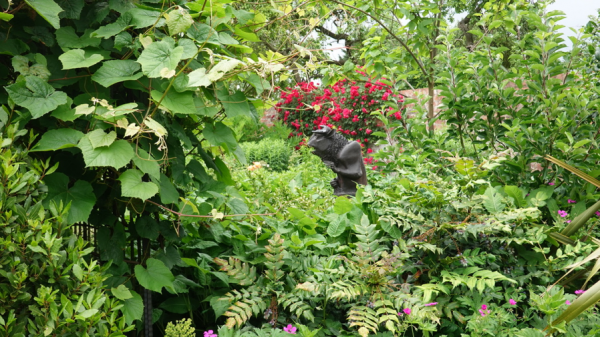 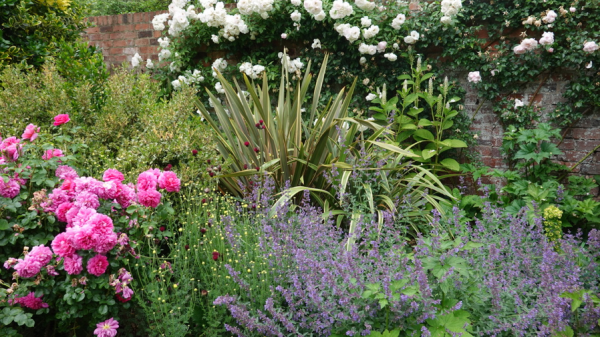 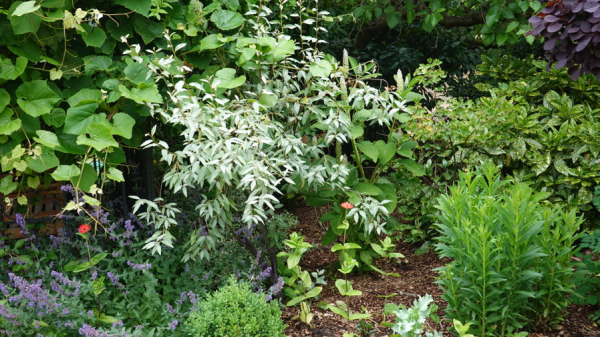 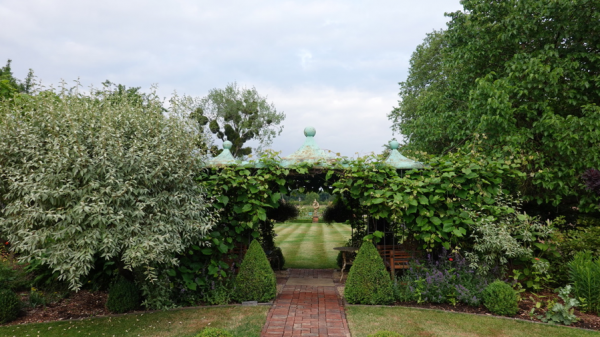 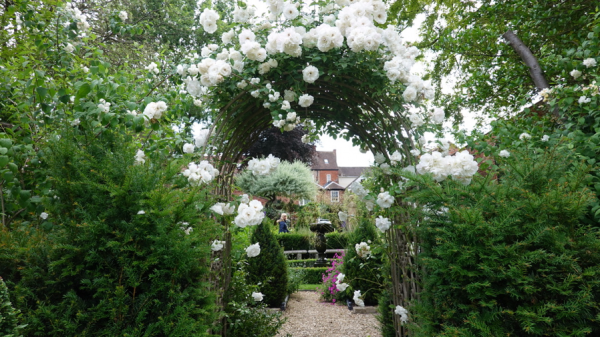 To the Cellar for brief practicing.

Steve Lillywhite: There was a real person moment on this involving Robert Fripp. Kate Bush is in the studio singing on "Games Without Frontiers," and Robert Fripp is in the control room because he'd come to do a guitar overdub on something. He's gone from producer to session guitarist, but if you know anything about Robert Fripp, he's very confident and full of himself. He's like the alpha male in the room. Kate's doing "Jeux sans frontières," but it doesn't sound great, so I'm coaching her to get the vocal how I want it to be. I hear this voice from the back of the control room, saying, "I'm sure she's got it right by now." I'm shaking inside. This is a real play by him because he's been the producer. I just completely ignored him, pressed the button and said, "Can you try that again please?" It was just a fleeting moment, and no one knows about this except for me. But as a producer, it was a pivotal moment in me keeping to my guns and getting what I wanted.

Manny Maris After five decades of paying close attention to what i can glean via public sources re RF's perceptions and thoughts, I would always tend to give him my vote in any given situation - i hear too many people negatively knee-jerking about his actions and words without bringing much reflective thought to the matter. Which is not to say that he isn't fallible, and isn't allowed a pass like any other human for occasionally erring. Personally, I find that Robert's contributions - as invited guest, not 'session man' - to PG III were leeched out/buried, though likely not because of personality issues, but for conscious artistic reasons/directions ultimately approved/desired by PG. However, I'll ALWAYS take the first recording of I Don't Remember, originally-intended-as-A-side for the first single (Charisma freaked, allegedly the guitar solos were too ugly a sound - which didn't stop Bowie's Fashion from charting in the top ten later in the year!), over the re-recorded alternate used on the album. On the album, RF is buried in the mix under keyboards; on the b-side of pre-album Games Without Frontiers single in Europe, he sounds like a swarm of angry bees in amber still syrupy! (IMO). https://www.youtube.com/watch?v=lXcUyO6ivRQ

First Step: in the Autumn of 1978, about 10.30 a.m. in my room on Bedford Street, NYC, feeling terrible with flu, getting a call from Gail Colson, Peter Gabriel’s manager at the time, also a great personal friend. We’d hang whenever Gail was in town. Peter was in the studio and would Robert go and play? For Peter, of course! The track was I Don’t Remember. What hit me was the bass: the first time I worked with a Chapman Stick. T Lev on Stick - loved it! Great groove.

However bad we feel, when we walk onstage or into a musical event, sickness mysteriously steps aside. So, I let rip. Apparently, my contribution was well-received. Gail Colson told me later (close paraphrase): I was told you could do that, but I didn’t believe it (ie turn up and rock out).

Second step: in London. I was told that my original track on I Don’t Remember had been mistakenly erased, so re-recorded my part. It wasn’t as powerful as the original.

(From memory, not consulting Diaries and calendars of the time).

I’m assuming that Manny’s fave alternate mix https://www.youtube.com/watch?v=lXcUyO6ivRQ  is from the London session.

The Third Step, the album, the skysaw guitar is essentially absent from the track.