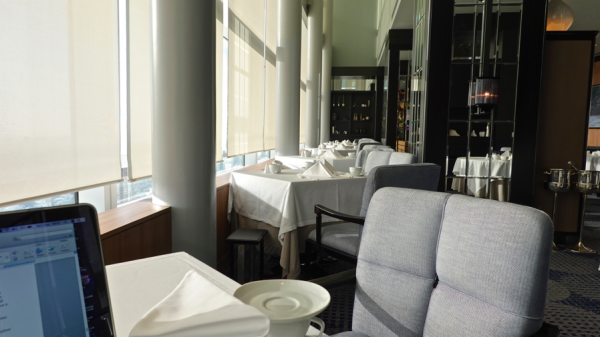 Woken at 07.00 by a text ping from T, who was off to bed in Bredonborough. Rising 07.29 and down to the trough; situated in the quiet breakfasting room, off the main troughing area.

The first set of the first show. The second set was upset and, subjectively, problematicised by t he house changing the EQ without consulting with us.

The whole of the second show. This had an integrity and power IMO.

The third show was disturbed by a series of onstage errors, to such an extent that I wonder whether there were external factors of which I / we are currently unaware. This falls under the heading of Subtleties In Performance. Nevertheless, the performance continues on, regardless. And I was unable to take a measure of the audience, partly because of onstage concerns such as playing Fracture and LTIA IV.

The fourth show was more what I anticipate from a Japanese audience: the appearance of reserve, but enthusiasm waiting to be expressed at a good moment. The intensity of the audience diminished by a half-full house, this the result of promoter-policy, with which we strongly disagree – only selling an “added-show” when the prior shows are sold. But I trust the event, the process, the music, the band.

An orderly and well-managed travelling from Tokyo to Sapporo, vans departing at 11.30. 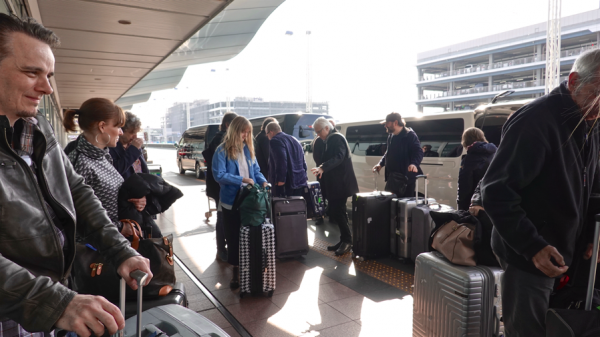 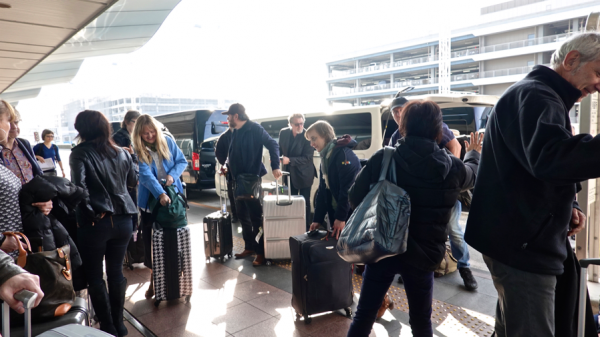 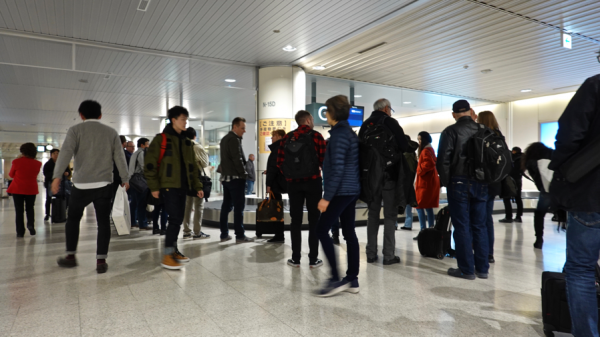 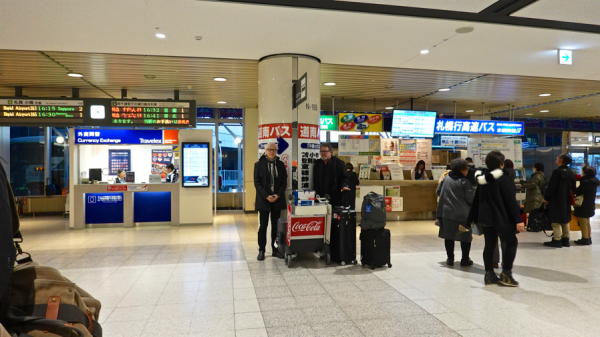 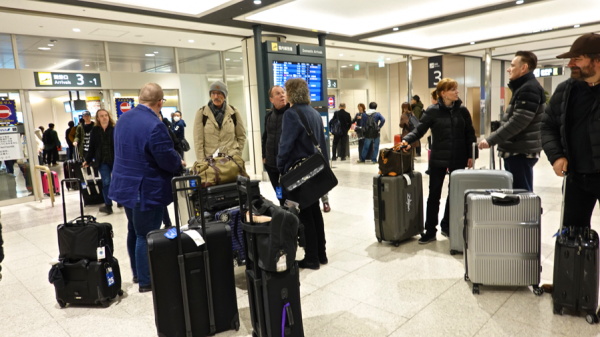 Landing to snowing. There were three fans waiting with signage, one of whom was very aggressive and rude. This is exceptionally rare here. Most likely not a genuine KC supporter, but an e-Bay hunter.

A c. one-hour drive to the hotel. The room is a little tired, a little modest, but sufficient for two nights. It would be easy for me to get depressed here, with the travelling scars I carry, but it will not be so! A visit to Lawsons opposite… 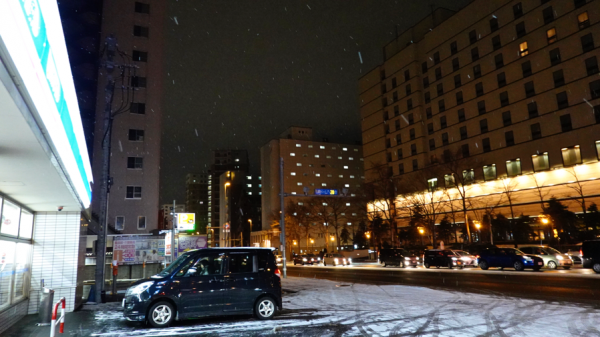 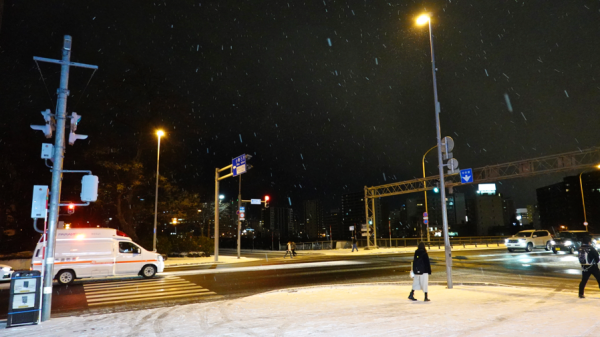 … and an entirely acceptable meal in the hotel restaurant. To the room and a call from T – yippee! Bag and guitar just arrived, driven from Tokyo.

Not an exciting report? One day on the road.