Rising 06.30 against gravity.
Morning Sitting in the Study.
Morning reading and writing… 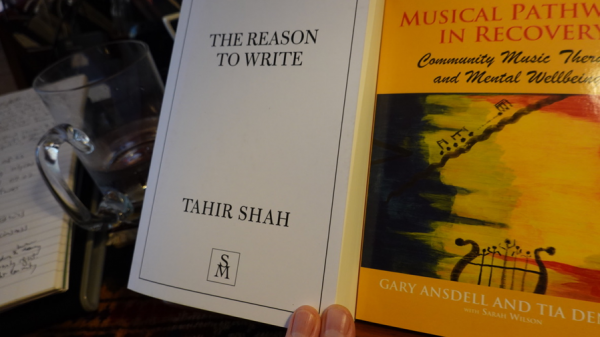 E-flurrying. The former World HQ, my personal office, is now sold. The new premises for World HQ of the Frippian kind is currently being prepared for me to move into part of the building and get into more efficient action than currently possible. 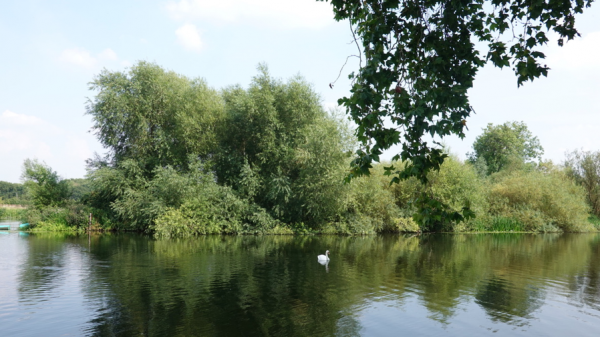 Back and to the Cellar for practicing, including a reverse form of a phrase from Fracture.

The band has had a de facto band meeting in the front lounge. This is when bands of a sensitive disposition break up. Fundamental disagreements surface, unresolved irresolutions re-appear in less soluble form, the camera obscura of band vision waves its wand over the future. I am asked questions better addressed to management. I cannot answer them. Often the answers have already been given as information, but as information for the mind, not the feelings: feelings continue even when mind information is acquired. When invited to a business meeting with management in Los Angeles, I reply that I am happy to have a business meeting, but not when I am attempting to be a guitarist in this band and focusing on music. I would rather the group broke up immediately and I had died yesterday. This is not an easy band to be in, and I have never been in one that is.

But none of this is greater than what we share and hold in common.

The drive back from Santa Rosa became another band meeting, of the endless kind. This is where a meeting, nominally to address reasonable concerns, points arising, strategies, direction, becomes a venting zone for frustrations, feelings of betrayal, abuse and non-delivery by record company and management. In a word, the negativities ingrained in the lives of long-term professional players, players who have been duffed over on a regular basis since the beginning of their professional lives, and maybe before that.

How to create planning, discussion and decision-making zones within the band and management, so that band meetings are discussions of practical issues, rather than negativity dumping pits? Ah, to bleat or not to bleat, that is the question.

This concern stayed with me into the early hours, and kept me up e-mailing and telephoning.

The Crims had a very good meeting with manager Charlie Hewitt on the Crimbus outside the hotel in San Francisco, between 00.15 and 1.10 this morning. Charlie answered all the questions that were not asked, and some that were. Info, for those UK enthusiasts who wonder why Crimson is not playing in England this year: the Glastonbury Festival turned us down. We are not cool enough for Glastonbury, it seems. Once this might have given me concern.