We have moved from Hotel Acceptable in San Diego (with a glorious venue of which more later) to the Sunset Marquis in LA. Their tag line is “Rock Star to the left. Famous actor to the right. You’re either at the Sunset Marquis or in a rehab center”. As yesterday I had my first drink of the tour (half a glass of Champagne), rehab seems unlikely at this point – and these rock stars are over-rated, although we are sharing the hotel with Roger Waters and his band, who are playing the Staples Center while we are here (similar to the O2 in London).  A contingent of ten of us were on the guest-list last night, with centre seats in row 14. Difficult to improve on. Pink Floyd’s music doesn’t resonate with all the members of the band – but their core classic catalogue (Dark Side of the Moon, Wish You Were Here, Animals, The Wall) remain powerfully timeless and are part of the soundtrack of my life. I shared a room with a die-hard Floyd fan in my late teens so all the above were simply part of the daily fare (along with the more extreme acquired listening of under-the-stage bootlegs of Atom Heart Mother and a large sprinkling of post-Floyd Syd Barrett).  So I was one very happy camper, and enjoyed the updated spin where the visuals (which were stunning throughout) have morphed the “sticking it to the man” of the originals into “sticking it to the Trump”. Evidently too much for some, but protest has always been a part of contemporary music. At least, Roger has no intention of fading gently into that good night, and nor should he.

On the way to the gig (when discussing the band) I asked Mel if he had played with any of them. “Not as far as I know”, he replied. “Wow! Someone Mel actually hasn’t played with,” I thought. “Although I have played with Roger, of course,” he pointed out later. “I did his first solo tour with Eric Clapton. As well the saxophone, I played the acoustic guitar part on Wish You Were Here…”

I think the two of them may have been found sharing a glass late last night – in fact, Jakko has confirmed that when he left at 2.30, the two were still laughing away and exchanging tales like old-school mates. I, of course, wouldn’t know as I was locked away in my self-induced alcohol-free zone. Such hardship. And now I must leap in the pool before leaving for the venue... 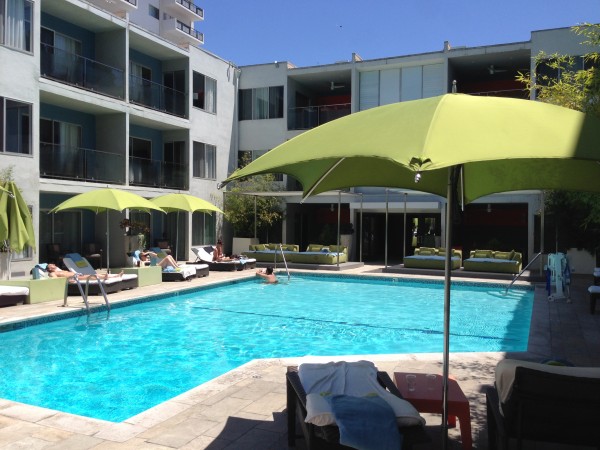 Some photos from the last few days...

The full venue at the end of the gig 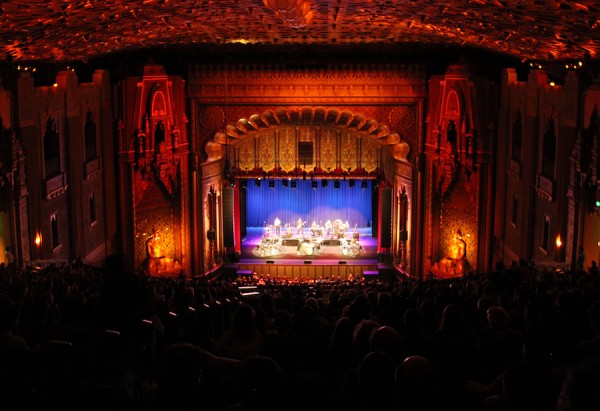 Another day, another airport.

What a difference a day makes