The rhythm of this tour has worked very well.  Just when everyone is ready for a break, one tends to appear.  In this case, four wonderful days at the Ritz Carlton in Philadelphia…although I must confess I tossed and turned slightly for the first two nights, having evidently become too accustomed to my narrow bunk on the bus rather than an oversized double bed.

On the Monday, I covered far too many miles of the city - the morning jog took me to the “Rocky Steps” and back (where else?!) although the steps themselves were cordoned off following Labour Day concerts. I then walked back to the same park with Iona, where we discovered you could hire bicycles, and follow a wonderful circular cycle path along both sides of the river.

All of which I felt in my legs the following day.

And on Wednesday, I played tennis with Renee, who is in training unless either Djokovic or Tsispas need a hitting partner.

In between, there was the minor matter of a concert at the Mann Center, which Pat Mastelotto, who has an astonishing memory for concerts, immediately remembered was the venue of his last show with Bill Bruford on 26thAugust 1996. 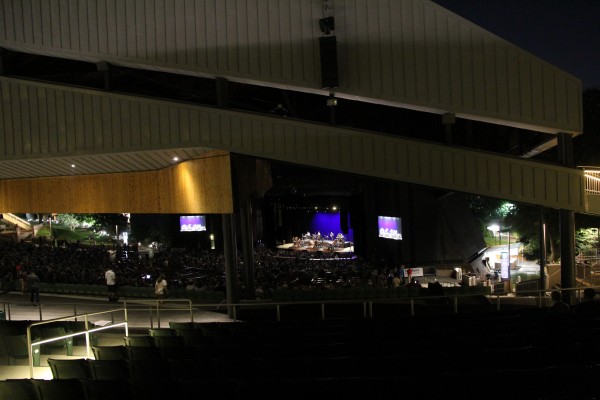 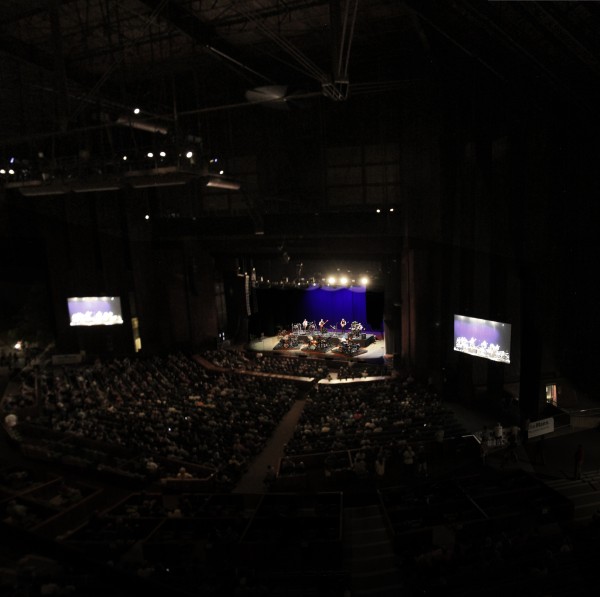 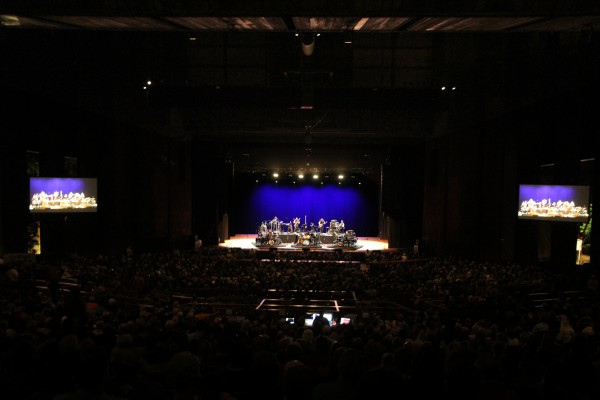 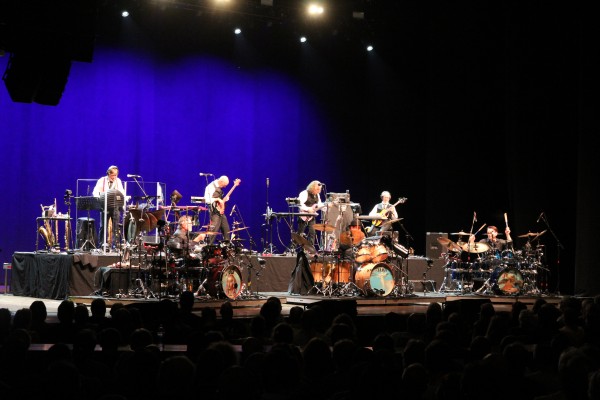 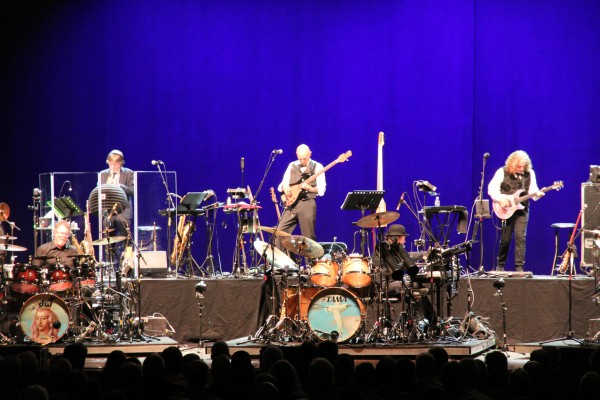 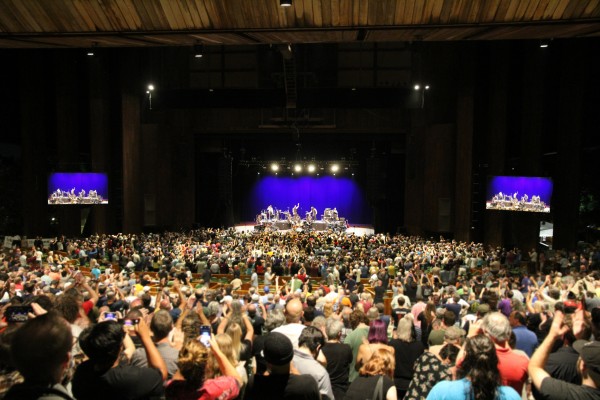