Written by Glenn Moses
Hotter Than The August Weather
Hotter than hot, and not just the obscene August temperatures. Yes, King Crimson arrived in Canandaigua in the midst of a record heatwave. Nonetheless, of the thousands of live music performances I've had the pleasure to attend, I gladly rank this performance as being in the top #1. All the magic was there. The crowd were appreciative as well. The Zappa Band opened and featured numerous veterans of Frank's band. It's a difficult spot for any band, to open for a headline as legendary as this 7-piece kC, and I'm pleased to say this opening act were in top form and well-received by this warm and appreciative audience. All told, this was a fantastic night of music. I wish I could relive it often! Thank you to the men of great talent in both of these bands! I hope a recording is forthcoming! 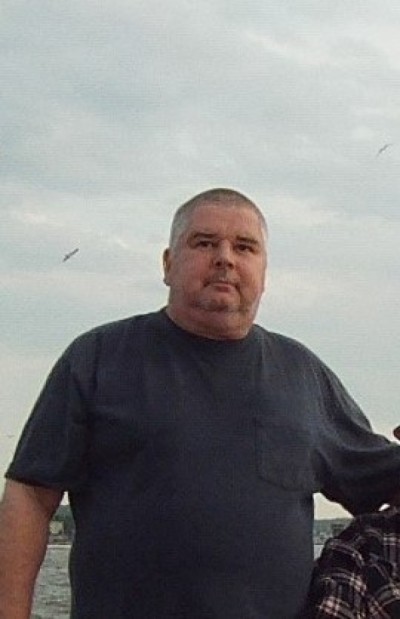 Written by Kurt Schulwitz
Excellent
This show was the best of 4 shows I've seen since 2014. I would've preferred an Epitaph and Letters over Indiscipline and Level 5. It was a thrilling show nonetheless! All songs were performed well, but Court, Islands, Starless, 21CSM were absolutely breathtaking. I moved from expensive seats to the lawn where the sound was best. There was that special "magic" that happened, and lots of beautiful energy from the stage and all around me from the audience. I know it wasn't just in my head. It was palpable. Definitely worth being eaten alive by mosquitoes! I'm sure Artpark will be great as it's open air. THANK YOU!

Mel Collins recalls that when what eventually became the Larks’ Tongues incarnation of the band was first being...