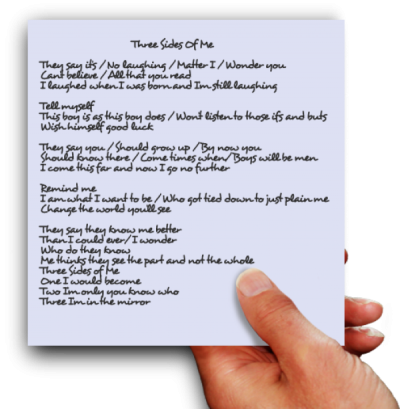 A song about that most confusing of things, even for those of us far too ugly for staring in the mirror - PERSONAL IDENTITY. How we see yourselves, how other people see us, how we want to be. Put bluntly, with or without the expletive, "Who the f**k am I?"

If you listen to the backing of this song without the vocal, it sounds very like the theme tune to an English murder mystery show - Miss Marple or Poirot. Which is somewhat bizarre as one of the main contributions is from Horacio Pozzo, who hails from Argentina and was adding twists of Argentine tango. So the identity crisis must also lie deep within the music. Who said The Vicar wasn't a genius?!

Cellos are by the incomparable Chaz Dickie and vocals by Tim Elsenberg, singer of Sweet Billy Pilgrim, one time Mercury Prize nominee, and general good egg. 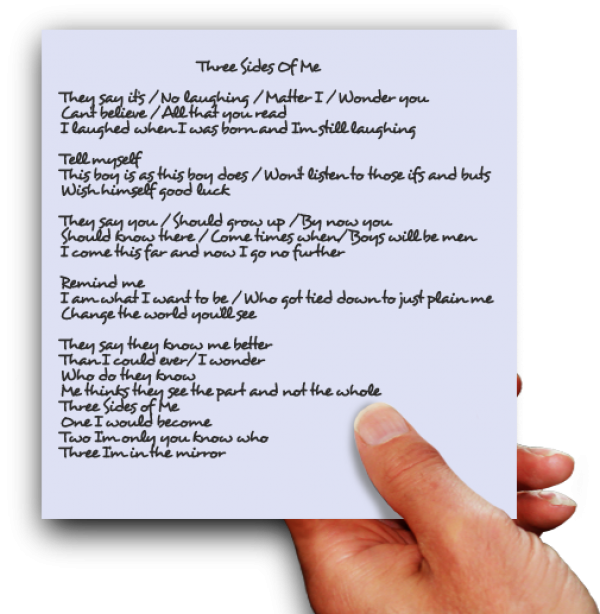 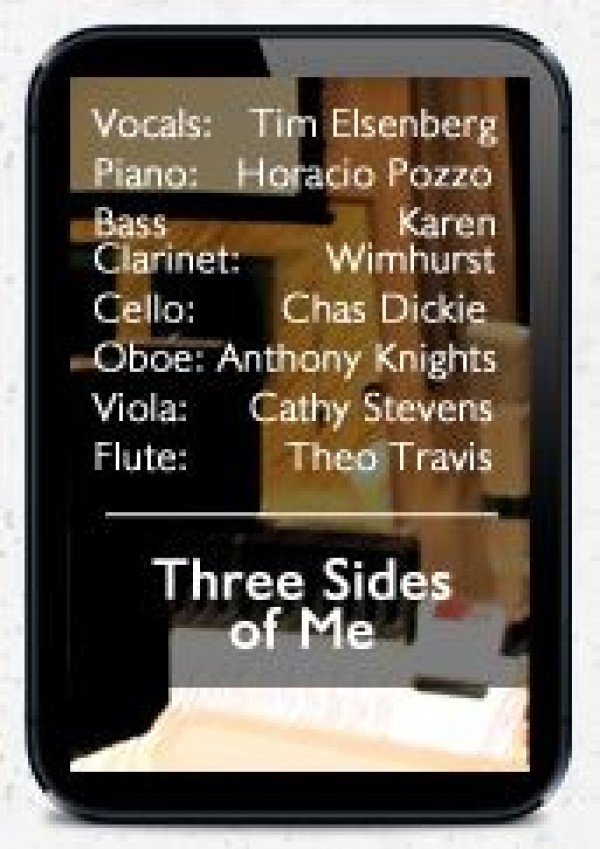