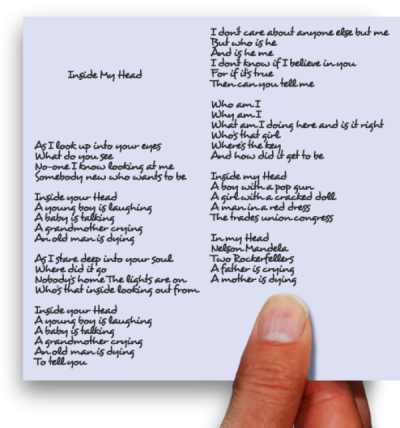 Exactly how much music can you squeeze into one three minute pop song? A rollercoaster ride into the inside of David Singleton's head.

Sadly there are no videos of the recording of this song - which, as with all the songs, had some golden moments, such as the cellist Chaz Dickie being exorted to scrape, hit and generally abuse his beautiful cello ever more violently to give the driving backing to the chorus - the exact opposite of Thomas Beecham's famous quote about a cellist - "madam, you have between your legs an instrument that can give pleasure to millions, and all you can do is to sit there and scratch it." In this case, scratching and banging was exactly what was needed.

As with all the other songs, the intention was to replace David Singleton's original guide vocal with a new singer - and several brave souls, including Jakko Jakszyk, sang versions. In each case, however, while far more professionally delivered, they lacked the madness of the original - so David's original has been retained, while sneaking in elements of the other performances to help with small matters such as intonation.. 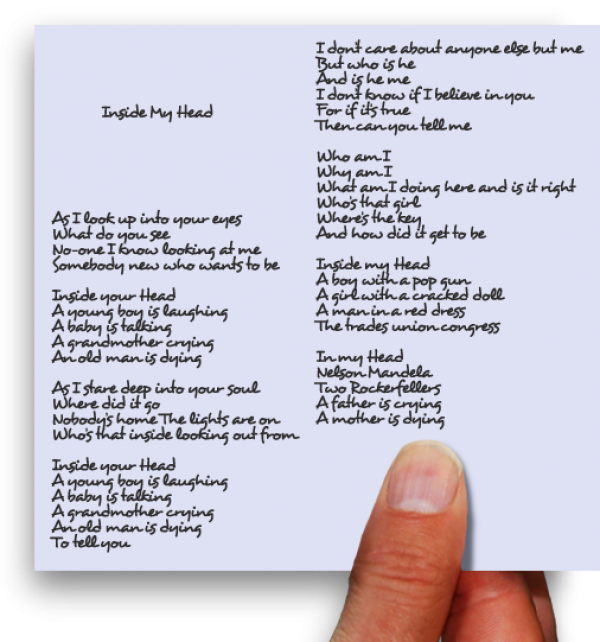 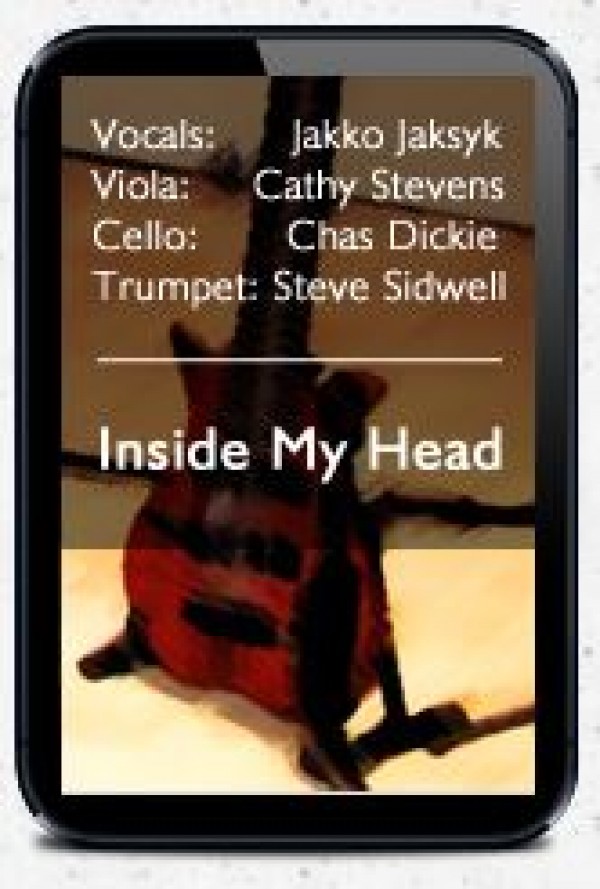