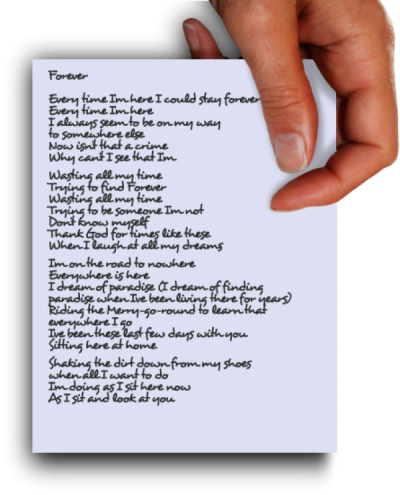 It's always dangerous to say what a song is about, as Art is often best left to be interpreted in whatever way we choose. The original inspiration of this song was the emotion of returning to the bosom of your family - and the conflicting attractions of the warmth of home (where you could stay forever) and the burning desire to get out into the world. It was written in a few hours one evening, when David Singleton came home to the family cottage in Dorset and sang it to his mother. As so often, the simplest messages are the best.

The vocal is Paul Ibberson, a singer The Vicar tracked down via the internet. After the recording session, The Vicar made a quick demo mix, with a completely unprocessed pure voice - and it remained the same ever since.

The viola and violin of Cathy Stevens appear throughout this album - nowhere better than in the wonderfully English string section at the end of this song. 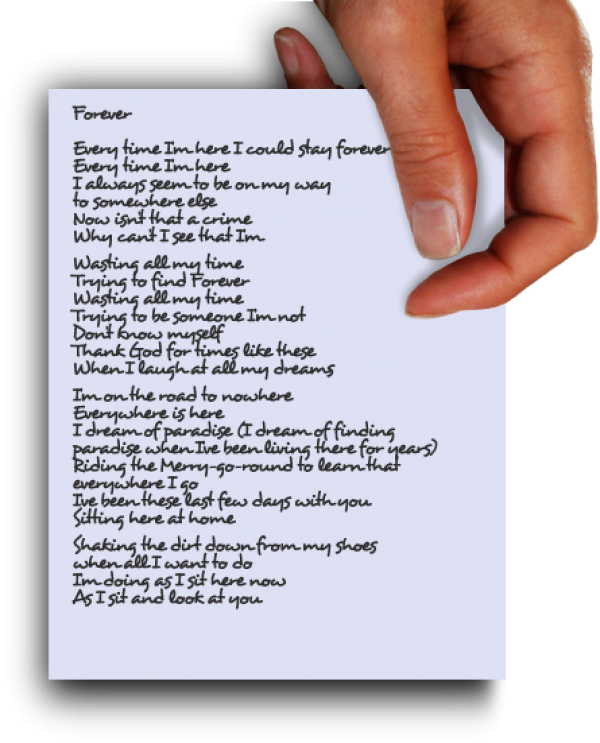 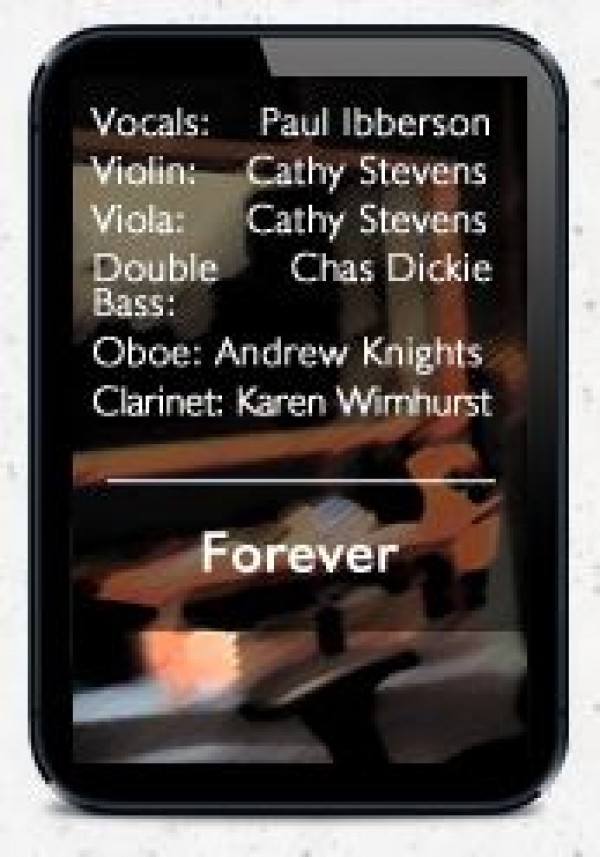