"THE MUSICIANS, AND THE AUDIENCE, WERE PLAYED BY MUSIC."
Posted by Mariana Scaravilli on Jul 1, 2018 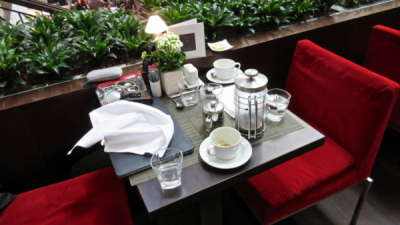 The first set was, as conventionally expressed, perfect. Perfection is beyond us, but we may aspire to Perfection. So, more accurately, the performance had its rightness. As Tony mentioned to Mr. Bill coming off at intermission: the set played itself.

My sense of this: the musicians, and the audience, were played by Music. (For those Systematically inclined, the first set had the primary flavors of 3-2-1 and 3-1-2). Music gets the party in motion; the players allow the music to flow through them; the audience allow themselves to listen."