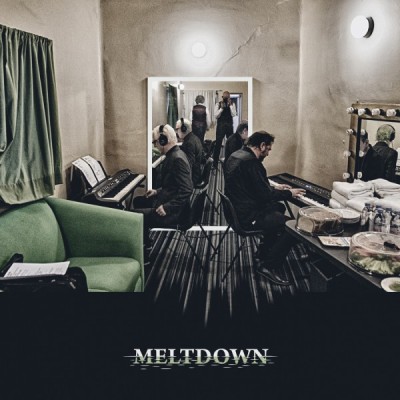 King Crimson's album "Meltdown", has been released this morning in the official YouTube channel. Click here for the full album playlist.

Over three and a half hours of material performed during King Crimson’s five night residency at Teatro Metropolitan, Mexico City, in July 2017, plus audio extras. It includes, for the first time with this line-up, audio recordings of Breathless, Discipline, Moonchild, and Tony and Jeremy’s nightly Cadenza improvs.

Also available on Apple Music, Spotify, and for download here on DGM Live.

And, David Singleton’s diary, “The final notes from the first show in Mexico City still reverberate in my head. An astonishing experience”... 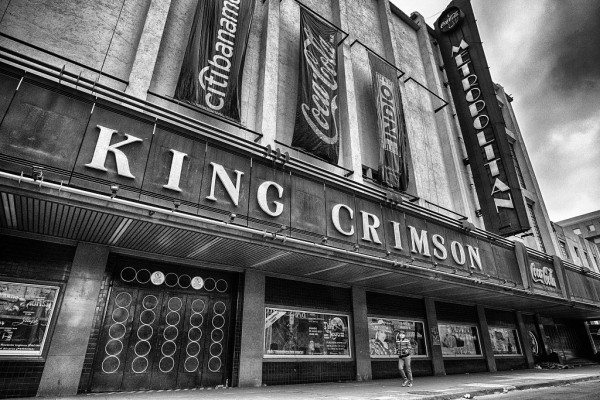