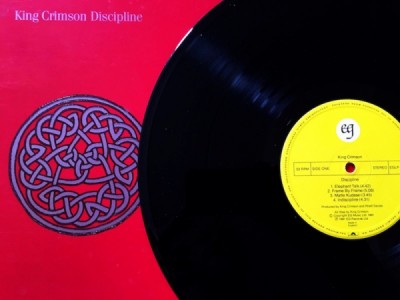 On this day 40 years ago King Crimson released Discipline. A radical departure from anything previously released under the KC banner, it featured Adrian Belew, Bill Bruford, Tony Levin, and Robert Fripp and reinvented King Crimson for the 1980s generating classic material that would become staples of the KC setlist for decades to come. 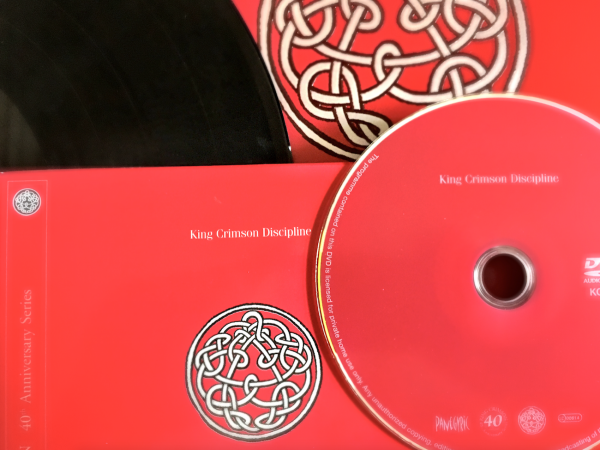 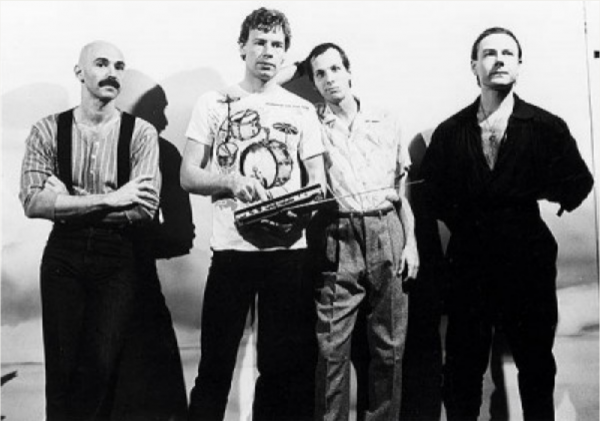 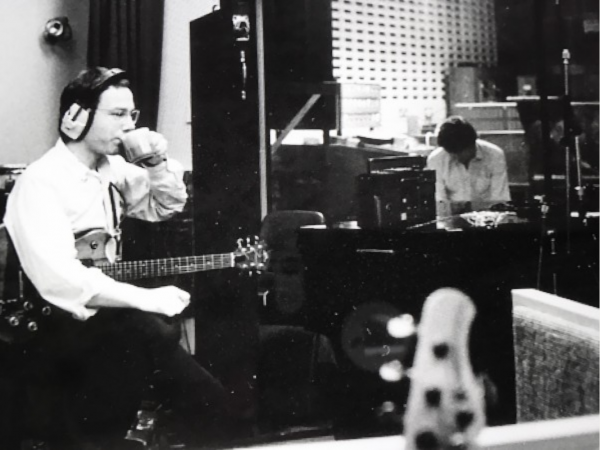 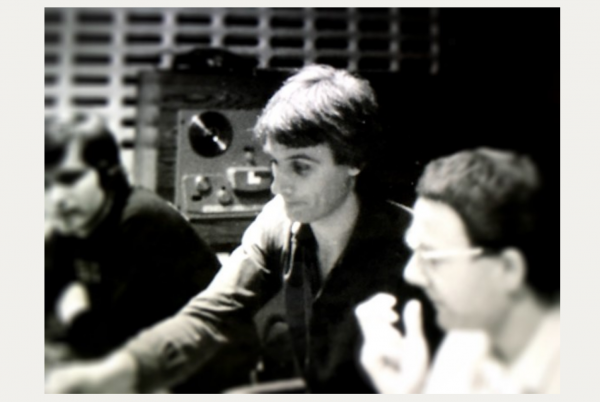 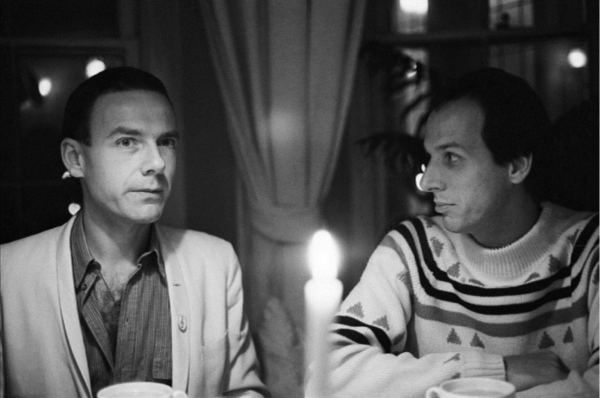 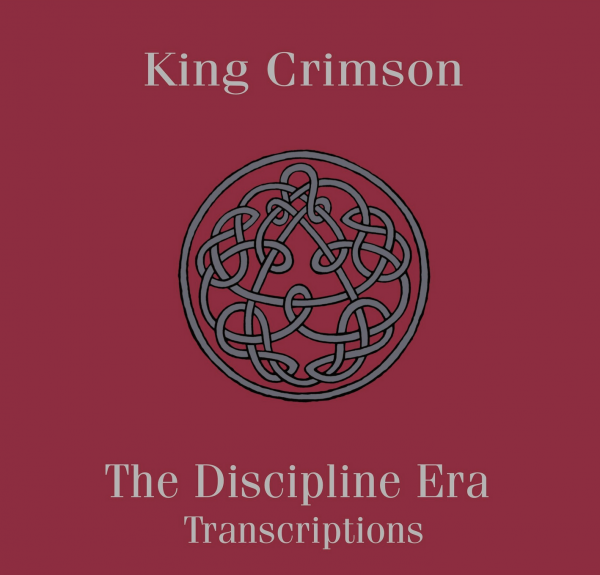