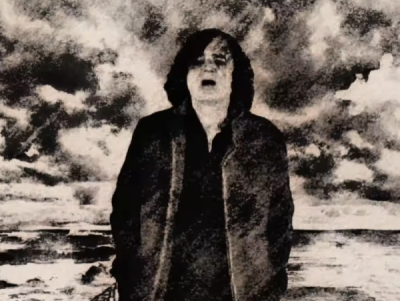 Jakko Jakszyk has a new video out today. The Trouble With Angels, featuring contributions from Tony Levin and Gavin Harrison, is the first track to be taken from his forthcoming album Secrets & Lies out on 25th October on InsideOut Music.

The animated video is by Iranian filmmaker Sam Chegini, and was created in the midst of the Coronavirus pandemic. Of the song itself, Jakko comments “The innate urge to reach out to a stranger, following a chance meeting in Monte Carlo.Combined with the monochrome memories of Wim Wenders Wings Of Desire. Where a moment of crisis is redefined by something magical. The Trouble With Angels.” 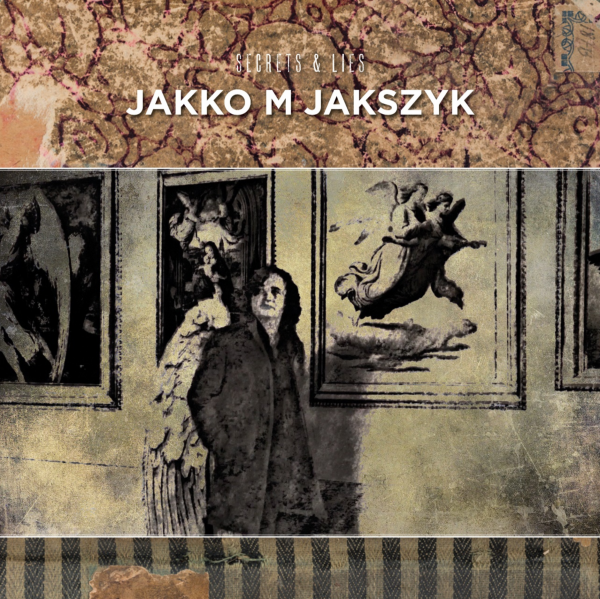 Secrets & Lies will be released as a Limited CD+DVD Digipak (featuring 5.1 mix), Gatefold LP + CD & as Digital Album.
You can pre-order the album via Burning Shed

The final season of Tuning The Air begins on 6th October. Full details of the season can be found on the Tuning The Air website. The series of concerts takes place in Seattle’s Fremont Abbey Arts Centre which will also be playing host to two concerts by Elan Sicroff who is on tour in October.

Caption Competition...And The Winner Is...

There can only be one winner. Please step forward the hands-down, knocked-the-ball-right-out-of-the-park, Earl Grey-spattering winner, Mr. David Snyder for this entry:Los GrouchosFor this simple but on-the-button caption David wins himself a DGMLive download of his choice.

Much more is going on

A report, for those with sufficient interest in recent arisings here in Bredonborough, since the...

Life Can Be That Good

Toyah Willcox was live today on her 14th Episode of Toyah At Home. Her husband writes:  What?...

The recent article Ranking the songs of David Bowie’s ‘Scary Monsters’ in order of greatness...

It's another wild weekend for Toyah & Robert with A Quintessential English Country Cheese for Sunday...