MAGGIE ROCHE PASSES AWAY
Posted by Sid Smith on Jan 21, 2017 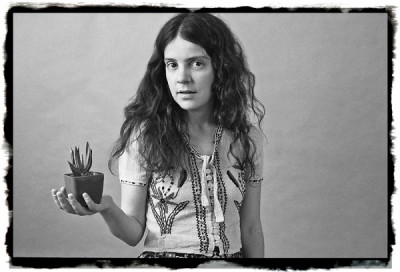 The death of singer Maggie Roche was announced today. Maggie was part of The Roches, whose 1979 self-titled debut album was produced by Robert Fripp. With their quirky songs and ravishing, often unconventional harmonies, The Roches worked with Fripp again on their third album in 1982, Keep On Doing, which included contributions from Tony Levin and Bill Bruford. Maggie’s sister, Terre, was also a featured vocalist on Fripp’s Exposure album. 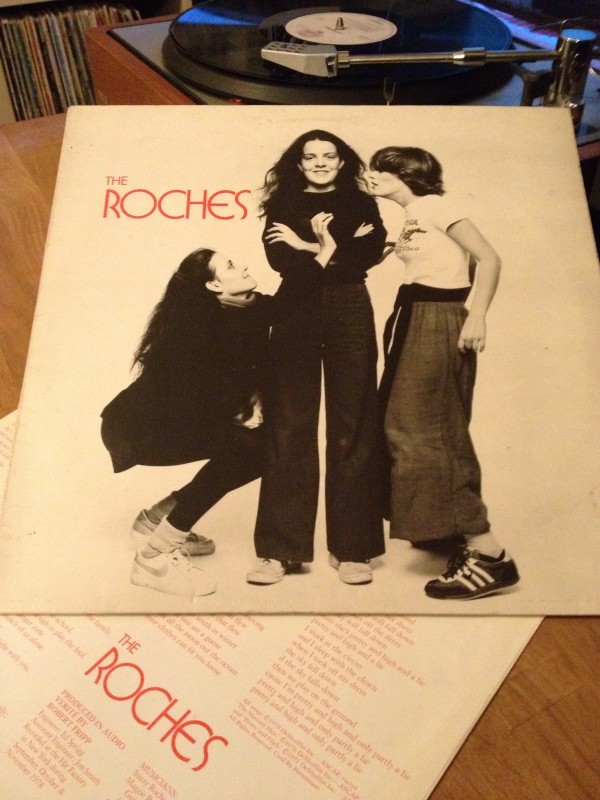 You can read more on Maggie's passing here.

Shallal Dance Theatre (of which Robert Fripp is a patron) has a new indoor show next month. It's a compilation from their summer Doorways project, incorporating a new duet and film work.The show is on Friday, 7.30pm 5th October at the Acorn Theatre, PenzanceCheck out more details about Shallal's ongoing work here..