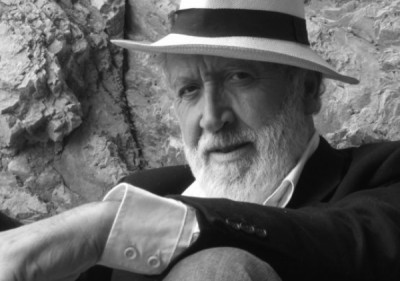 Gordon Haskell's Facebook page has announced that Gordon has died. No further details are available at the moment... 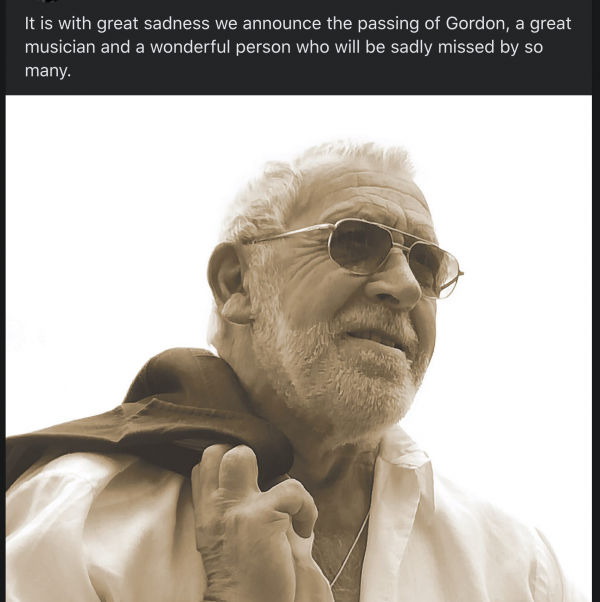 Gordon briefly joined King Crimson in 1970 after appearing as a guest vocalist on In The Wake Of Poseidon singing Cadence & Cascade. He was asked to join the band full-time in the summer of that year and provided bass and vocals on Lizard, the last album King Crimson recorded at Wessex Studios. The experience was not a happy one for Gordon and he bitterly regretted his decision to join. 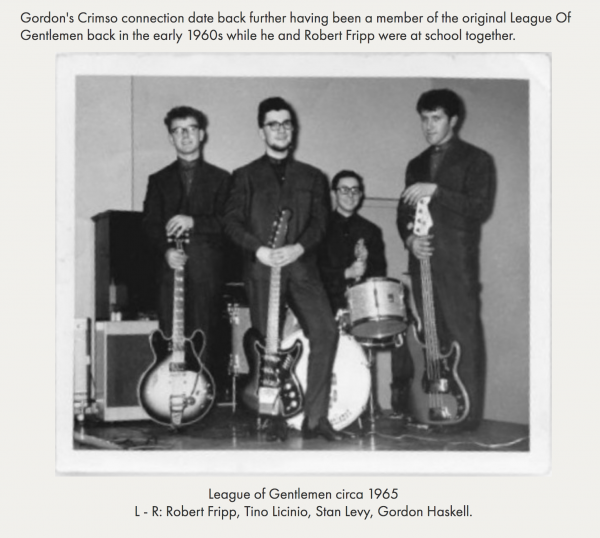 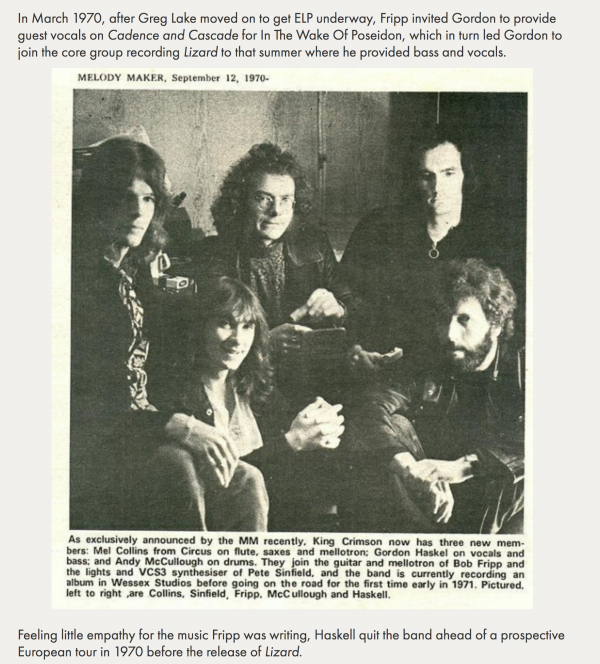 After quitting King Crimson in acrimonious circumstances, Haskell continued his career as a solo artist. It Is And It Isn’t (1971) featured John Wetton and contained a song called Worms which would be later covered by Stackridge on their 1975 album Extravaganza, under the title No One’s More Important Than The Earthworm. Though he continued to record sporadically, Haskell experienced times of great deprivation, including time spent as an entertainer on cruises, “playing to people too pissed to care”. Occasionally his King Crimson past would come back to haunt him with requests at solo shows to sing Cadence And Cascade, a song he grew to detest. Haskell was invited to attend the annual reunion of his old ’60s group, The League Of Gentlemen. “I turned down the first one where they drank to my health like I was sick or something but the second time I thought, well I’m really going to enjoy this with the old boys. Then Fripp comes waltzing down the passage shouting ‘Respect! Respect! Butterfly In China (Haskell’s 1996 album)’ like a lunatic. We hug each other and I say to him, ‘It’s just like the old days when we were kids,’ and he says, “Did you ever grow up?’”

When playing dates in the USA, Haskell found himself in Nashville and got in touch with Adrian Belew who had replaced Haskell’s vocal on Cadence And Cascade on the Frame By Frame boxed set. “We had a lovely chat. He told me he couldn’t do Cadence And Cascade as well as I did, and I said that anybody could have done it better than me.” Haskell hit something of a purple patch late in his career with Harry’s Bar. Released in 2002, it contained the song How Wonderful You Are which had been released the previous year and was narrowly denied the coveted Christmas Number One slot by Nicole Kidman and Robbie Williams, managed at the time by ex-King Crimson manager, David Enthoven. Despite receiving a reputed £2.8 million advance from Warner Brothers, Haskell ended up in debt to the record and management companies after his follow-up album Shadows On The Wall (2002) failed to reach the top 30 in the UK.

After being dropped by the company in 2006, Haskell published his autobiography The Road To Harry’s Bar – Forty Years On The Potholed Path To Stardom, which details his life and treatment in the industry. After spending several years living on the Greek island of Skopelos, he returned to the UK and in 2019 released a new album, It’s Me And You And Them And Us. Ahead of the release of the album, Gordon wrote: “I want the tides to turn. I will not pretend that everything is OK in the world just to be in ‘show business’. But I do still want to lift people’s spirits if I can. I believe that is part of my job. I don’t really want to repeat which bands I have played in for the millionth time in talk shows. It’s today that matters to me. People have always loved me for my honesty. I don’t do baloney. It is an impossibility for me. My new record makes me feel good and smile. I hope it does the same for all of you, children and adults of the world.” Gordon's last album, The Cat Who's Got The Cream, was released in January 2020.

Childhood Days With The Vicar

Tony Levin, Tony Geballe, Theo Travis and the Europa String Choir's Cathy Stevens are among the star-studded cast appearing on this track from The Vicar!.

As the headline cunningly implies, Tony has a Myspace spot with some different blogs and a couple of samples from his new album, Resonator. The old TLev site is still very much in operation and details his current activities - not least of which is his appearance at the Progressive Legends Showcase event in Pittsburgh along with Hatfield & The North this week.

The latest part of the Krimson News podcast is online. It continues the conversation with members of Seattle's Tuning The Air project and features a tune full of eastern promise performed by the crew and written by Tony Geballe..

How cool is this cube?

Be the envy of all your friends with Crimson's Cube

More pix from Tony & a word from David

The FripCox weekend at home began yestertay morning with Toyah At Home #23, followed by Agony Aunts...

Tony Levin has recently announced his Images From A Life On The Road book: Coming soon: since...

Handwritten Aphorisms by Robert with metal leafings hand-created by Toyah, are arriving to their new...