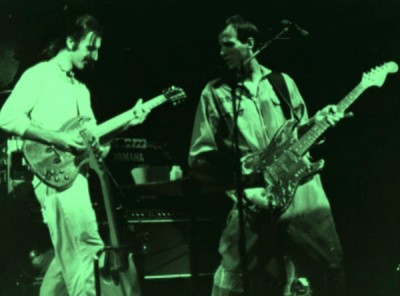 Adrian Belew has comfirmed he will not be taking part in the Hologram Frank Zappa tour recently proposed by the Zappa Family Trust. You can read Adrian's statement on the controversial topic here. Meanwhile, Adrian can be seen with Frank as part of the forthcoming Zappa Halloween '77 box set which was announced this week. 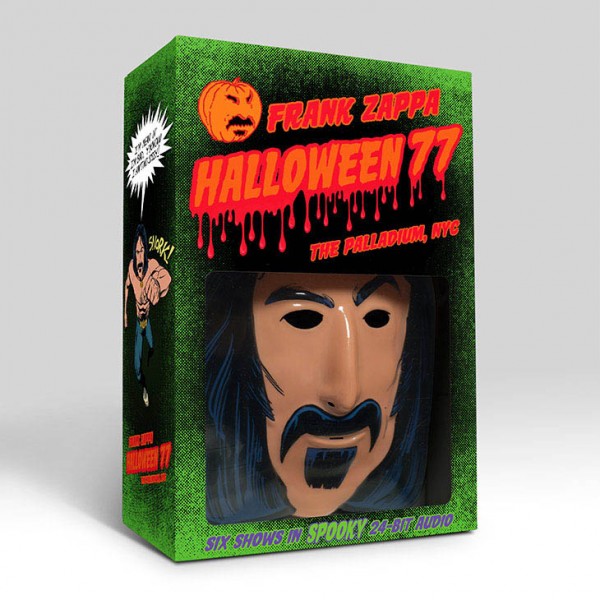 You can read more about the box set here.

Meanwhile, Belew is confirmed to be part of the Celebrating David Bowie group that will be touring in the new year. 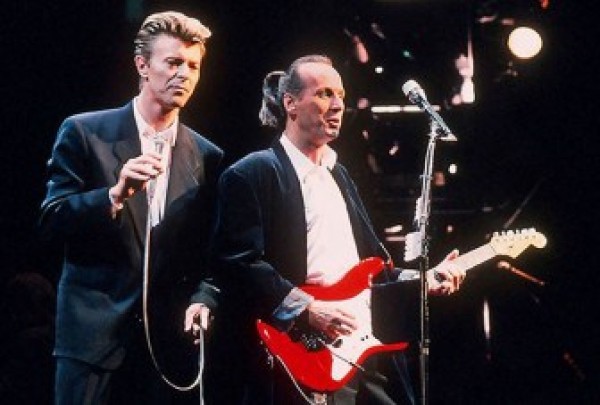 For more details on that go here.

A round-up of recent Crim-related items

TLev's verdict: "off to a steaming start"

KC manager, producer & much else speaks!

There's been a changeover of tracks on King Crimson's Myspace site. You can get your groove on to a blistering burst of ProjeKction from the forthcoming P3 download, or sample the Sailor's Tale from the about-to-be-available KCCC 35, as well cut your electro-rug with the coyly titled Improv II from KC's LA's HOB appearance in 2000, and round it all off with a slice of Potato Pie from Chigcago 2003..

Bill under the hammer

You Really Got Me