There’s a new interview with Gavin Harrison appearing in the US edition of Modern Drummer. In a wide-ranging interview Gavin mentions how Jeremy Stacey came to be recruited…

In 2016, Bill Reiflin pulled out of the band, so we needed to find a drummer who could play keyboards. Jeremy had come around to my apartment in the early 1980s because he knew I had a score of Frank Zappa’s “The Black Page.” He wanted to check out some of the keyboard lines, because I had the drum score and the master score. So thirty years later I remembered there was a drummer I knew who could also play keys, so we invited Jeremy into the band and he filled in really well. 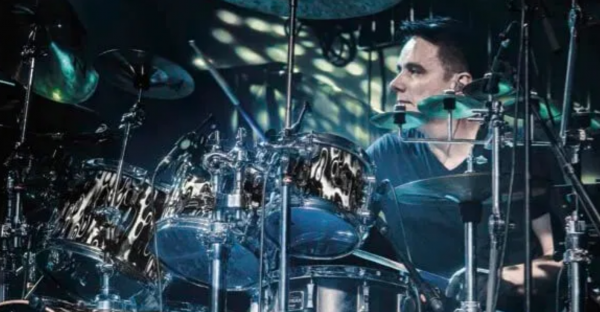 Meanwhile, Jeremy is the cover star for the October edition of Drumhead magazine. In a 21-page feature Jeremy talks about his diverse career. The website doesn't have the feature up yet but you can find out more about the magazine here. 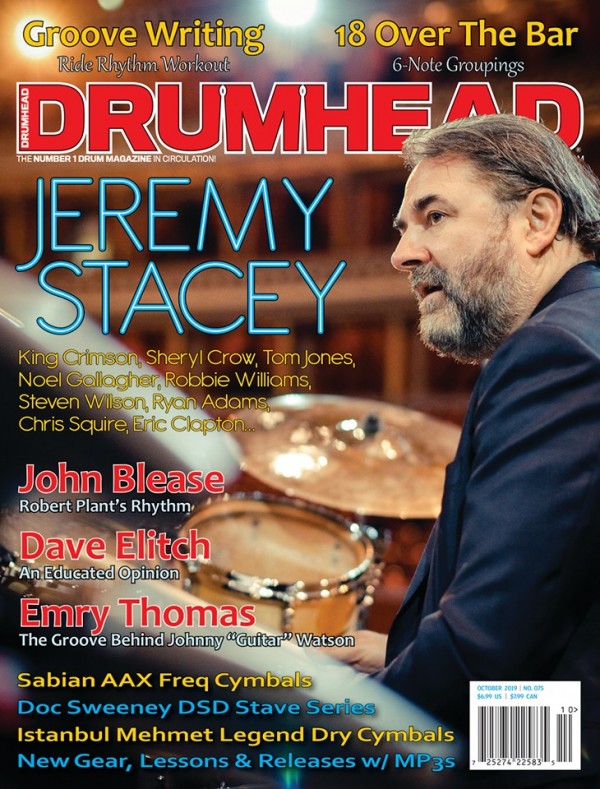