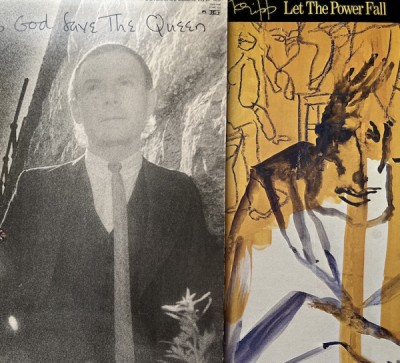 Robert Fripp's God Save The Queen/Under Heavy Manners and Let The Power Fall are being reissued on CD and LP format. Both are scheduled for 1st July 2022 release and this marks the first time these albums have been available since the mid-1980s. The CD editions each come with bonus tracks, while the LP editions are pressed on 200gram super-heavyweight vinyl.  All titles have been remastered by David Singleton. 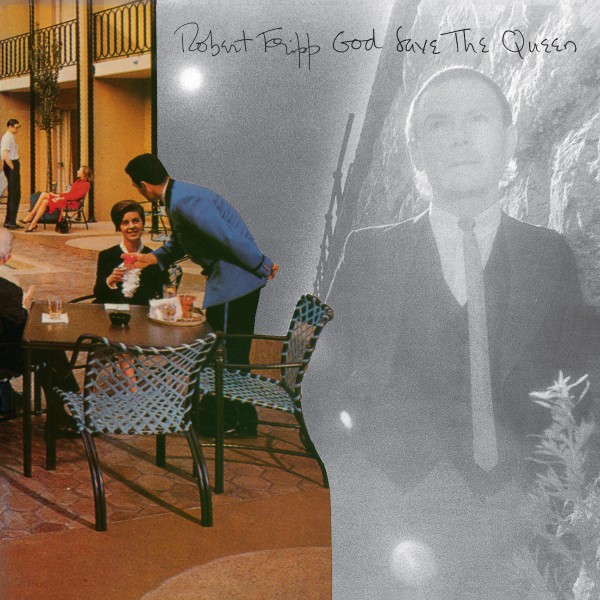 God Save the Queen: By the time Exposure had been released in June 1979 Robert Fripp had already embarked on one of the most unconventional tours to support a new record that had ever been undertaken; record shops, offices, public spaces, canteens, planetariums and, later, some conventional venues and theatres.  Accompanied by a tour manager, a Les Paul guitar, a pedalboard, and two Revox tape recorders were packed into a car and they crisscrossed their way across Europe and America. This was, in part, a response to record label Polydor/EG management’s allocation of a mere $10k as a marketing budget. Using the money as a form of tour support, Fripp took “Frippertronics” directly to the offices of local record companies, record shops and, most importantly, audiences of fans and casual listeners alike. That tour in turn provided the material for many further recordings.

Under Heavy Manners:  The original side two of the album was given over to the next phase of Fripp’s Drive To 1981. Sometimes referred to as Discotronics, Fripp intended to create a bespoke meeting place between Frippertronics’ repetitious loops and a pulsating four-to-the-floor beat. With bassist Busta Cherry Jones and drummer Paul Duskin, the trio laid down a taut minimalist groove against Frippertronics loops lifted from the solo tour earlier in the year. The trio line-up was augmented by David Byrne as guest vocalist on the title track.

Reviewing God Save The Queen/Under Heavy Manners, Melody Maker’s Allan Jones lauded the Frippertronics pieces but prophetically concluded: “It’s to Under Heavy Manners that one eventually looks for a key to Fripp’s musical future. He, as much as anyone, needs someone to force an entry into areas he’s not fully able to unlock himself. Under Heavy Manners suggests he’s looking in the right directions.”

Unavailable for decades in any format, the album makes an appropriate return to the record shop racks –one of the points of origin for the guitar loops that underpin the recording. 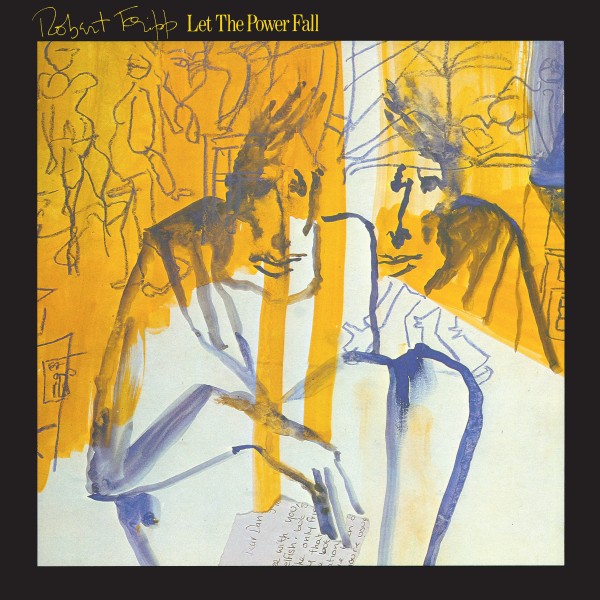 Let The Power Fall is the only full album of Frippertronics released during the original vinyl era and within two years of the original tour of shops/offices/restaurants et al that acted as venues for the concerts.
With minimal promotion as the tour got underway, especially in North America, the shows quickly sold out. For many attending the effect of the music as it slowly unfolded was profound and deeply moving, and something which Fripp himself experienced. Speaking to Melody Maker’s Lynden Barber in 1981, Fripp argued that Frippertronics gave him a way of working that put him in intimate contact with an audience, something that had been increasingly impossible in the conventional band set-up. “You can't play Frippertronics and coast. It's never that safe. It's almost an excuse to put me in a situation where one has the audience, performer, and music, and in a certain kind of way something remarkable can happen. And that has happened to me, and it's not possible in a group. Frippertronics is the most enjoyable means of playing I've ever found. Of all the tours I've done over 12 years, the only one I can look back on without being revolted or feeling grubby is the Frippertronics tour of 1979, the most crushingly hard work I've ever done.”

Released in April 1981 just weeks after the sole album by The League of Gentlemen, Let The Power Fall was the final solo album by Robert Fripp of that period, with the band that would become the next incarnation of King Crimson preparing to enter Basing Street studios in May.

Unavailable in any format for many years the CD reissue also features three additional tracks discovered as part of the archive work for the Exposures multi-disc boxed set – a single edit of 1984 and two mixes of another track given the same name at the time of mixing and all three previously unreleased on individual CD.