Morning Sitting in the Home Study. Morning reading and writing… 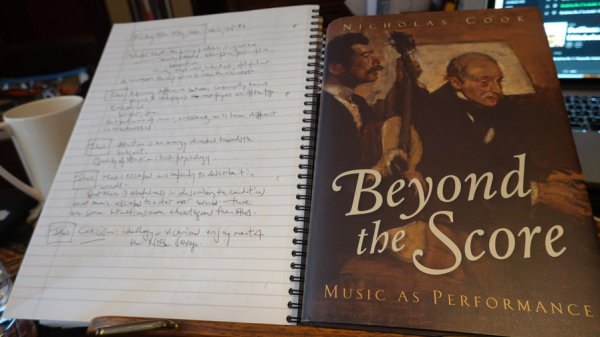 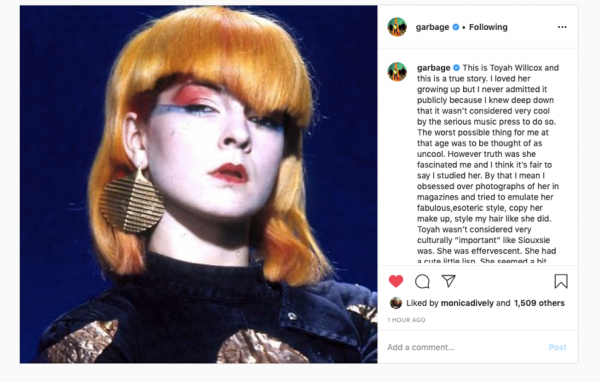 Shirley Manson: This is Toyah Willcox and this is a true story. I loved her growing up but I never admitted it publicly because I knew deep down that it wasn’t considered very cool by the serious music press to do so. The worst possible thing for me at that age was to be thought of as uncool. However truth was she fascinated me and I think it’s fair to say I studied her. By that I mean I obsessed over photographs of her in magazines and tried to emulate her fabulous, esoteric style, copy her make up, style my hair like she did.

Toyah wasn’t considered very culturally “important” like Siouxsie was. She was effervescent. She had a cute little lisp. She seemed a bit nerdy and she was considered pretty mainstream. I was 15 and pretty mainstream myself but as I said, needed more than anything to appear cool to my peers so I kept my tastes to myself.

I can’t remember who accompanied me to see her play when she came to The Edinburgh Playhouse in the summer of 1982. I am assuming it was my best friend Sara. We had been besties since nursery school but I can’t honestly remember. However I DO remember the undeniable , visceral thrill of seeing Toyah on stage.

This was a time before pop stars were accessible and culturally omnipresent. The impact of seeing your idols on stage, in the flesh for the first time was something immense and extraordinarily overwhelming. It was the only time you ever really got to see them move through space. See them breathe and hear them speak. I just remember the lights and lusting after Toyah’s hair and being utterly transfixed.

And I want to thank her. For everything . For being a weirdo. For taking risks. For fucking trying and not being afraid. I love you Toyah Wilcox. I wish I’d declared myself publicly sooner but it’s better late than never. “Don't want to go to school. I want to be free. I want to be me”.

My gratitude to Ms. Manson for this. It has been one of the frustrations of my personal life to have witnessed the manner in which Toyah has been significantly airbrushed from history. I will refrain at this time from giving specific names and examples. My Wife has dealt graciously with the seeming-refusal to acknowledgement her achievements, professionally and artistically, as performer, actor and writer; while continuing to perfect her craft now over four decades. Perhaps, to those with limited vision, a little woman. Hah! A fury, with an energy not quite of this world. A force of nature, the love of my life.

12.05      Music For Quiet Moments 3 from Pershore Abbey on June 2nd. 2006…
https://www.dgmlive.com/diaries/Robert%20Fripp/rf-diary-june2-2006
This part of the English leg of the Chruchscapes tour, followed by Churchscapes in Estonia. I have a deep fondness for Estonia and, in an alternative life, would be at home there.

16.10       A Skype with Hellboy Tom, addressing new forms of the GC current moving out into the world, assisted by technology. 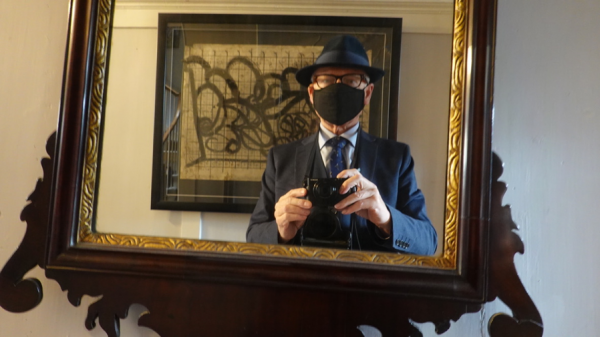 … and down the garden for watering… 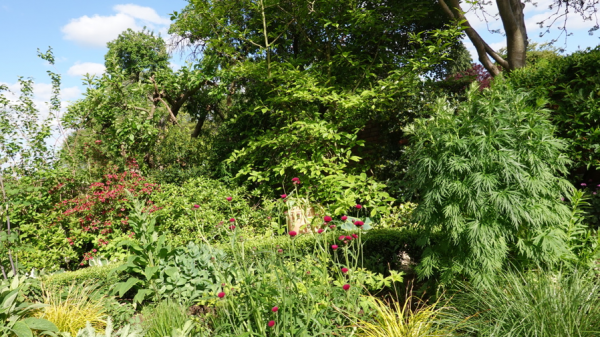 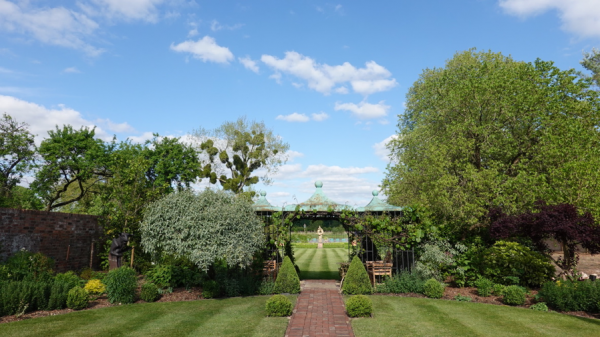 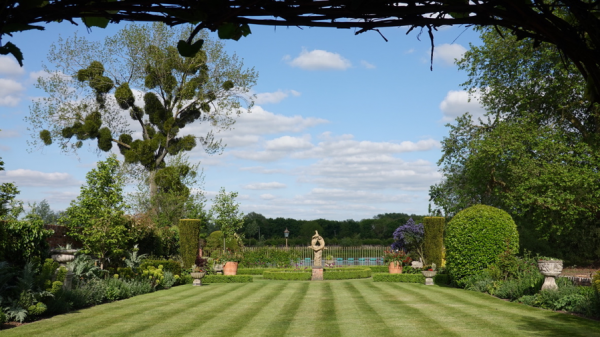 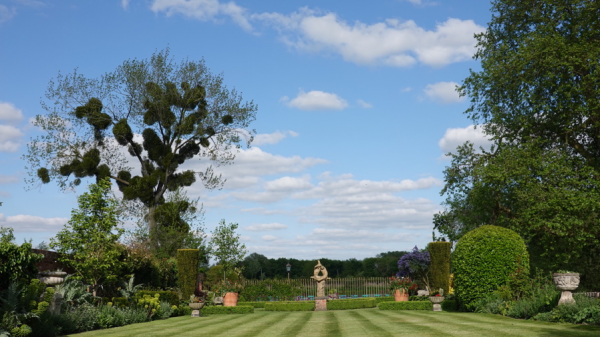