Hotel Pricey And The Staff Are Superb, Amsterdam.

Breakfast this morning with Joe alone. He was up at 05.30, his family sleeping on. My own night was light, waking at 00.35 with G3 parts continually running in my head for perhaps two hours. Now, practising and to pack.

13.28      Big bus departure following photos in front of our transient home of the next five weeks. 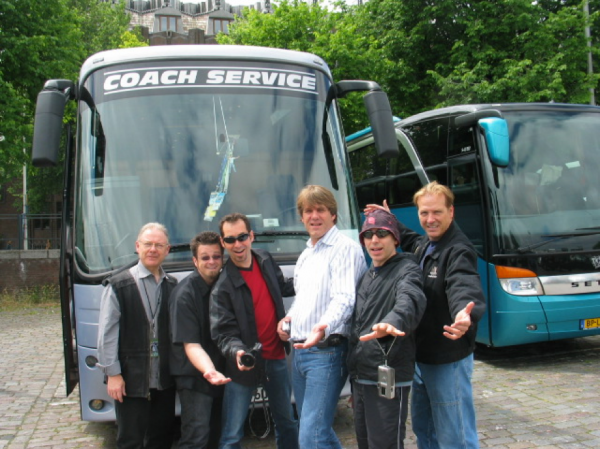 Venue Of Terror With Tourbuses… 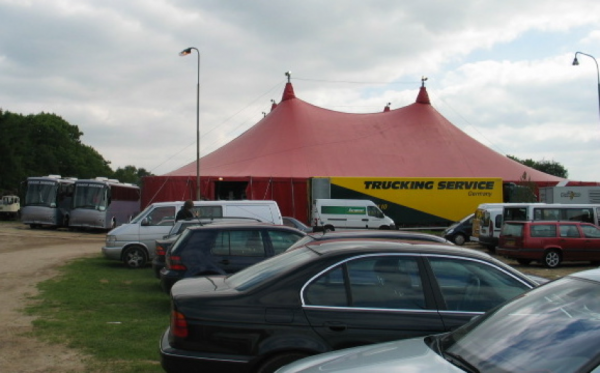 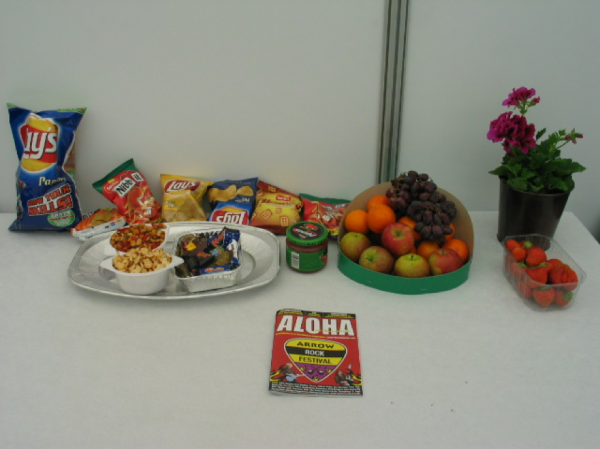 Yow! Yes are playing, the final act of today, as I diarise.

The Soundscape set was well received by the Satch band, although a significant proportion of the audience were brave enough to boo loudly. The maxim here is: when the audience boo, go for the bass end. A sound system this large is difficult to overcome, particularly when you get very very down there. I came offstage feeling stronger than walking on.

My minimal monitoring sound was astonishingly bad, as bad as anything I could imagine. For the Satch tunes, a small point: my effects unit was on bypass. That is, a hyper weedy sound seeped pitifully into the Satch mix until, with lots of twiddling, I discovered the source of utter feebleness in time for the jam. But at that point, with Steve onstage, a loud & undifferentiated sonic soup burbled and bubbled, with me in the midst. The sound was so bad that I was unable to determine either time or pitch, both of which are valuable when performing in public with others.

I came off, feeling ashamed, unable to look anyone in the eyes.