We drove overnight from Atlanta to Nashville, and woke to find our buses neatly lined up outside The Ryman. My morning exercise was already mapped out for me, as I jogged the route along the park by the river during our visit in 2019. Although it was considerably hotter than I remembered it.

A good Royal Package, another good set by the California Guitar Trio, who I have been enjoying every night (and who I finally caught on camera), and then two sets by King Crimson.

During the first set, someone shouted “Bill Bruford” – slightly incongruous as I think it was during a piece on which he never played. But it also felt odd as this band seems to have moved beyond the segregated questions of line-ups and historic members, where 1969 is not the same as 1972, or 1974 is not the same as 1981.

Having played songs from twelve of the thirteen studio albums, this band addresses for the first time the common King Crimson thread which runs through the entire catalogue – with setlists which move effortlessly and seamlessly between all those periods.

Which is not to say that the musicians and personalities in King Crimson history are not wonderful, much-loved, or even much-missed. Of course, they are. But in taking a wider overview of King Crimson music, you become aware of something else.

Talking personalities - those who have been following the King Crimson setIists from the last few shows will be aware that the band has gained a new personality – it’s very own Italian mafia boss, the one and only "Tony Cadenza". Luckily I was able to capture his brief solo appearance in Nashville.

We left the venue at about 12.30 am for a twelve-hour drive to Fort Worth. Broadway, the street below the Ryman, is one of a kind with its back to back music bars. As we drove through it after midnight, the large zebra crossing was absolutely crowded. A little like the Shibuya crossing in Tokyo, but with more alcohol and less clothing. Sadly no photos! 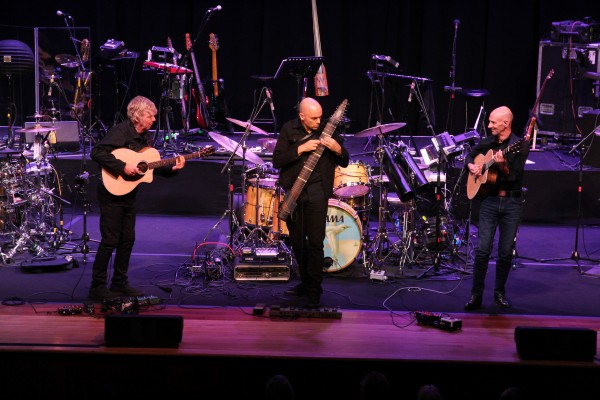 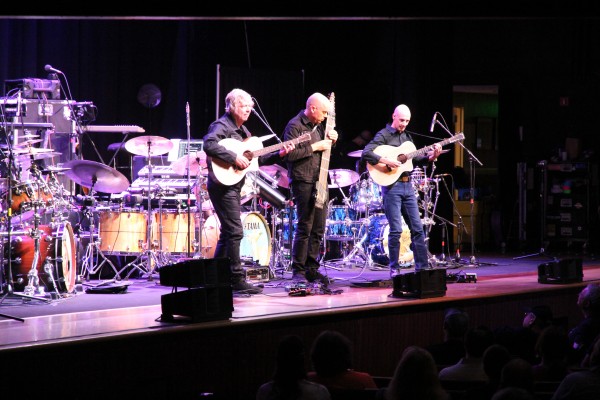 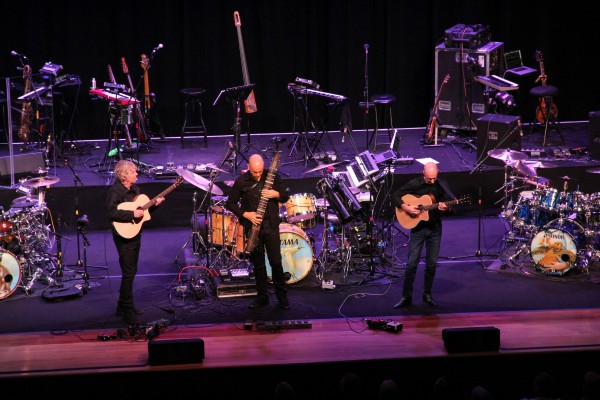 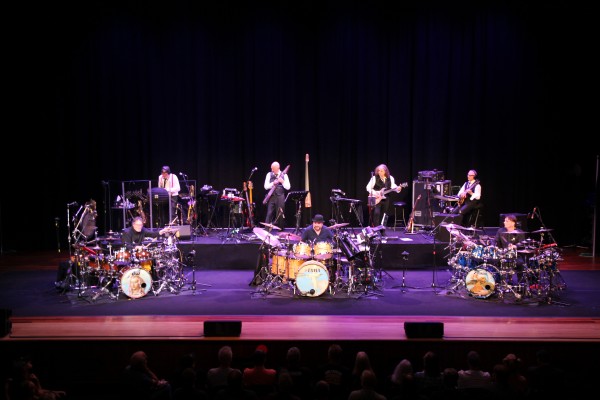 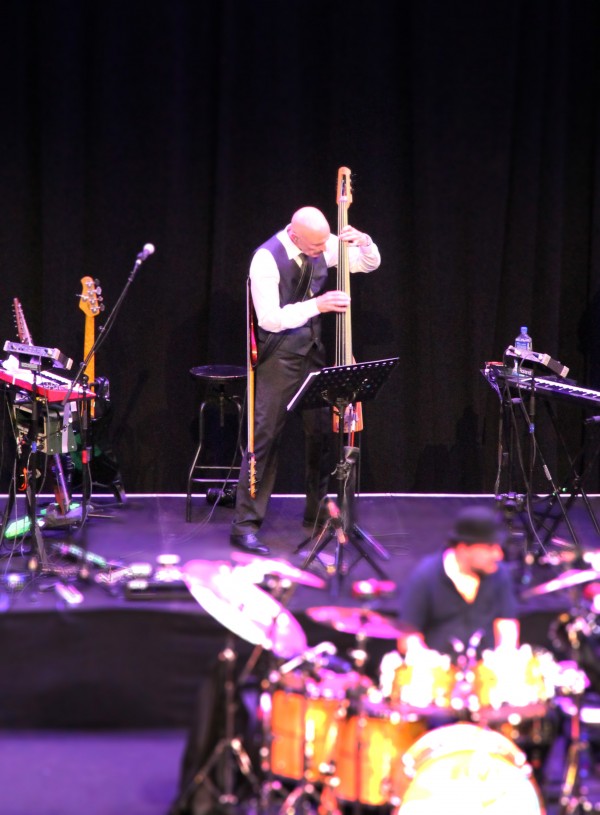