These recordings of Prince Rupert Awakes and Dawn Song form part of the studio sessions and unreleased recordings from the "Lizard" sessions at Wessex Studios in September 1970. The album "Lizard", engineered by Robin Thompson, was largely created in the studio, and featured numerous overdubs, many of which were not used on the final album. 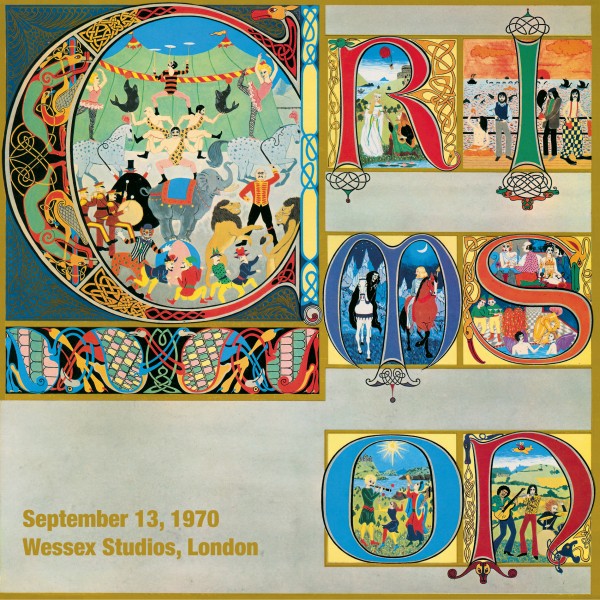 Written by Pablo Cordero
Robert takes the mic!
PRINCE RUPERT AWAKES This session starts with a blast: the very first thing we hear is Robert Fripp singing the opening lines of this song! And his delivery is so powerful and melodious, one can only wonder why he didn't just go on to become King Crimson's lead singer after Greg Lake's departure. (Just kidding. He sounds like a goat with emphysema.) We then go in earnest into what is in effect a fascinating alternate mix of this track. It starts with Jon Anderson singing the first verse only accompanied by the drum beat, until the guitars and bass come in at the chorus. Lacking piano and keyboards, this mix highlights the interplay among Robert's various takes of electric guitar, making the piece sound powerful, concise, less precious than the final mix. The next track isolates the piano and mellotron overdubs which make the song as we remember it to be. DAWN SONG The first two tracks focus on Robin Miller recording his English horn over a metronome and Robert's guide melody on electric piano. The first take strays from Robert's melody as Robin plays around the notes and ad libs. By the second take, Robert has presumably asked him to stick to the melody as it was written. Incidentally, the tone of the English horn is absolutely gorgeous throughout. Afterwards, there are three vocal takes, as Gordon attempts to find the right tone for his delivery of the lyrics. Personally, I find this track to be the most successful vocal he ever laid down in the context of King Crimson.

There’s always been something incredibly cinematic to King Crimson’s music - at least to this pair of ears and eyes....