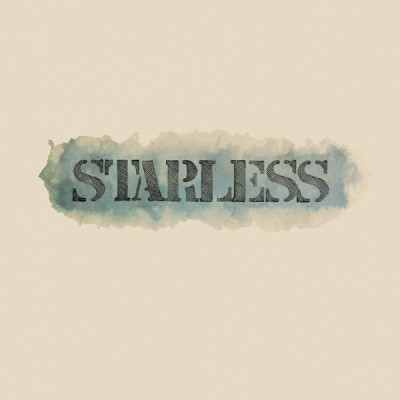 The Starless boxed set offers an in depth overview of one of the era’s most significant bands in one of its most celebrated live line-ups. 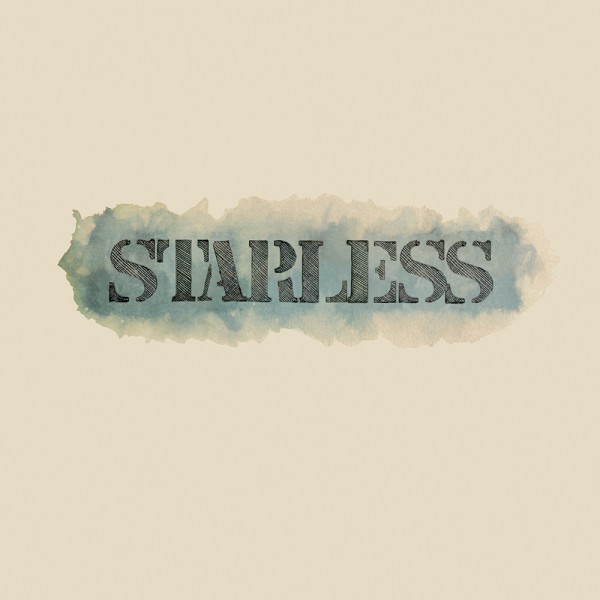 Written by Jure Humar
No, not starless. STARLIT!
Why should one waste words describing something of this magnitude? Sum it up in 2 sentences? Write an essay of 30 pages? Well, neither would do it justice. Starless is one of the most important box sets of all time. Why? Because I firmly believe that Starless and Bible Black is one of the strongest albums in history. Yes, I know, that sounds incredibly pretentious. But I firmly believe that. From The Great Deceiver to Fracture, every song could have it's own album of songs similar to it and still be a masterpiece. SaBB is like a compilation of prog rock. Soundscapes, rock n roll, violin, mystery, a song about a Rembrandt painting, spine crunching riffs. I have never heard an album like SaBB. And what's even better? Hearing all these songs across 18 CDs of live performances, accompanied by improvisations that are some of my favourite music ever played/recorded. And not only this. You get blu-rays that present all this in superb audio. You get a LP sized booklet featuring photos, diaries and essays. Every performance featured is different. I cannot get enough of hearing Fracture, Easy Money, Lament, Starless and all of the songs featured. You see, thing is, I NEVER EXPERIENCED SOMETHING LIKE THAT BEFORE. I am a fan of multiple bands, who have released countless live albums, but most of them are just not that great. I listen to about 2 or 3 of these albums and that's it. But with King Crimson, something is just magical. I cannot get enough of these concerts. I said to myself once, when doing a Road to Red and Starless marathon: "My God, I just realized I'm listening to 30+ CDs of basicaly the same setlist!". And you know what, it didn't even bother me. There is an improv called The Savage. Yes, the title could not describe the improv better. It's utterly unbelievable. Oh, and Bruford's drumming of the Heidelberg concert. That's....that's some of the most amazing drumming I have ever heard in my life. Dear God, that concert should be played in drumming school. I could go on for 10000+ words, but I think you get the picture. Thank you King Crimson. Thank you for releasing this box set. You have enriched me.