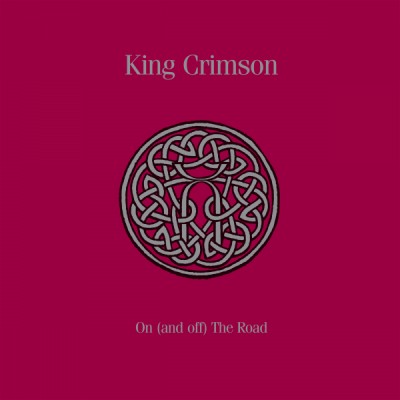 16 disc limited edition boxed set presenting a complete overview of the 1980s King Crimson. All three studio albums are presented in remixed stereo editions on CD, as are the final concerts from each year of touring. Two further CDs present newly edited & extended takes from the ‘Champaign-Urbana’ sessions for the band’s proposed third album & a ‘making of’ CD which provides a fascinating audio insight into the studio recordings. New Stereo, 5.1 Surround, original stereo editions & videos appear on the DVD-A discs. The Blu-Ray discs bring full 24/96 stereo & 5.1 Surround sound plus extended video/concert footage including the Frejus concert, the Alabamahalle concert (unseen since its 1982 broadcast) an array of previously unreleased additional concert footage from the band’s 1984 Japanese concerts, along with audio only options for some of the footage. Two bonus CDs present the band’s first gig as Discipline, from an audio restored bootleg at Moles Club Bath & the unreleased live album that was prepared from the Frejus tapes, with the additional recordings from that concert also included, complete the audio & visual features. 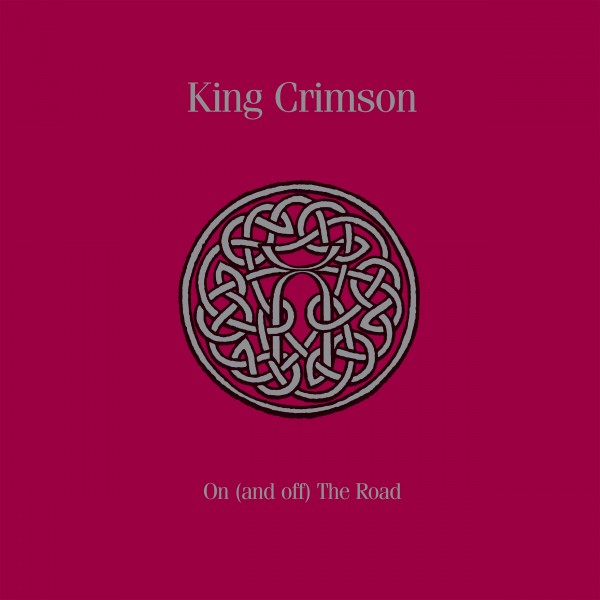 16 disc limited edition boxed set presenting a complete overview of the 1980s King Crimson. All three studio albums are presented in remixed stereo editions on CD, as are the final concerts from each year of touring. Two further CDs present newly edited & extended takes from the ‘Champaign-Urbana’ sessions for the band’s proposed third album & a ‘m...

Written by Jure Humar
An extraordinary box set from a very underrated era
The 80's period of Crimson is regarded by many as the worst and I understand why. It was too much of a change, the band sounded NOTHING like they sounded in the 70's and, for that matter, not even in the 90's and 00's. It goes to that saying "nobody survived the 80's". I could not disagree more. The 80's period is, I won't say my favourite, but definitely the period that solidified my Crimson fandom. I am glad that Fripp tried to do something different, even if he openly "hates" this era. Discipline ranks as my favourite KC album, next to Starless and Bible Black. And I really, REALLY grew to like Beat and TOAPP (both of which I disliked initially). This set is a perfect box if one wishes to cover the 80's period of Crimson, with amazing sound quality (especially the blu-rays), some previously unreleased musical treats (Shidare Zakura is a hidden King Crimson gem that I cannot get enough of, not to mention Adrian And Robert). I am however a little disappointed at the underwhelming content (for a die-hard fan like me). To think that previous boxes covered one album and released 20+ discs per box and this one covered three albums and released 19 is sad. But I perfectly understand why, as this is not a very popular era of King Crimson. Very few people would spend 200 euros/dollars for a box of the 80's period (I would have spent 400). It's good that we have DGMLIVE downloads, because I want every possible live recording of The Sheltering Sky. I must have listened to that song at least 1000 times, no joke. This box set is essential, if one if to understand the progression from Red to Thrak, even if it has nothing to do with either of them. Discipline, Beat and TOAPP are essential albums, that will grow on you over time, even if you initially dislike them. Tony Levin's bass work for this period is nothing short of stellar, as is Bill Brufford's drumming (different from his 70's drumming) and of course Fripp's and Belew's guitar interplays. This box is worth it for the booklet and the blu-rays alone. Thank you King Crimson for this amazing period and for releasing this box set!